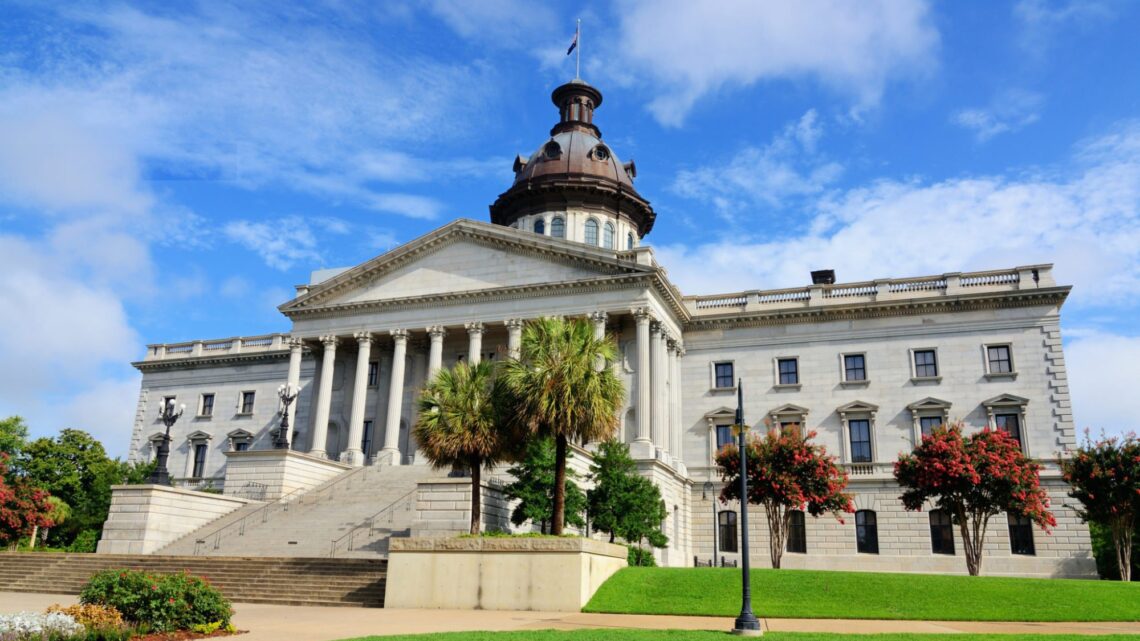 The South Carolina House voted unanimously Wednesday to approve a bill to lower the state’s top income tax rate to 6.5% from 7%, starting this tax year.

The bill also would lower that top income tax rate by 0.1 percentage points each year, starting in 2023, until it reaches 6%.

The bill moves to the Senate, which has a separate bill that would lower income taxes even more.

The House voted 110-0 to approve H. 4880, which had passed through the House Ways and Means Committee with a favorable recommendation Tuesday.

“This was a collaborative effort and it was teamwork,” Majority Leader Gary Simrill, R-York, said. “It’s for the fight that we have this bill today that reduces taxes. It’s the middle of us that gets the biggest decrease, I think for us is a true win.”

A fiscal review of the amended bill showed the lowered income tax rate would result a $15 million loss in income tax revenue this fiscal year and $596 million next fiscal year, ballooning to a more than $1 billion decrease in 2026-27.

“This is an important bill for South Carolina because, as you know, many people think that the only people that are concerned about income-tax relief in this state has been primarily a partisan issue, when it actually has not,” Rep. Jerry Govan, D-Orangeburg, said. “Democrats have been just as concerned and have advocated for tax reform in this state.”

Govan voiced his appreciation for Simrill’s work and said, “This is a great day.”

“I think it’s important to note that the economy in South Carolina, we recognize that every county is important and you lift that economy and it all ends in the state,” Simrill said. “I think this bill, in a collaborative consensus-building effort, does what you just said.”

House leaders introduced the proposal last week alongside Gov. Henry McMaster, touting it as a $1 billion tax cut that would begin immediately for South Carolina residents.

The announcement coincided with a fiscal report that said South Carolina would have $4.6 billion in surplus in taxes and fees collected over two fiscal years.

Massachusetts could see ‘another wave’ of restaurants closing without federal aid