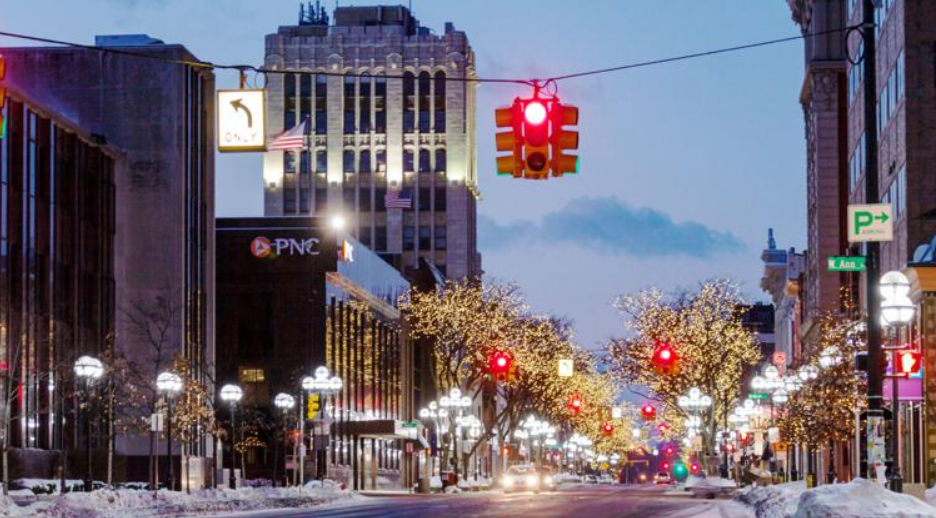 Michigan’s unemployment numbers once again are on the rise, according to data released Thursday by the U.S. Department of Labor.

The increase in initial claims is mitigated somewhat by a slight drop in overall unemployment in the state. For the week ending July 10, 71,255 claims were reported, a 5,531 drop in claims from the previous week’s 76,786 claims.

The latest USDOL numbers reverse the upward employment trajectory the state experienced between January and June of this year.

All 83 Michigan counties reported unemployment reductions since January. That trend continued for 44 of those counties in June, while 14 counties noted unemployment rate increases, and 25 counties reported no discernible change in unemployment levels. Rate reductions were largest in the Monroe metro area and the Upper Peninsula and Northeast Michigan regions. Monroe unemployment dropped -0.6 percentage points; and Northeast Michigan and the Upper Peninsula both dropped -0.4 percentage points. Ann Arbor, Detroit and Kalamazoo metro areas all saw minor jobless rate increases in June.

“Michigan regional jobless rates displayed little change in June,” Wayne Rourke, associate director of the Bureau of Labor Market Information and Strategic Initiatives, said in a statement. “However, both employment levels and nonfarm job counts rose in most metro areas over the month.”

Michigan’s 17 major labor market regions all experienced sharp reductions in unemployment rates since the beginning of the year. Rate decreases since January range from 4. 0 to 13.9 percentage points, with a median drop of 5.4 percentage points.

All of the state’s 17 labor market areas had rate increases since June 2019, with a median rate hike of 1.6 percentage points. The largest rate jump was in the Muskegon region (+3.5 percentage points).

Total employment rebounded over the year in 12 Michigan regions, with a median increase of 1.2%. Employment moved down in Bay City and Lansing and remained unchanged in the Battle Creek, Jackson, and Monroe metro areas since June 2020.