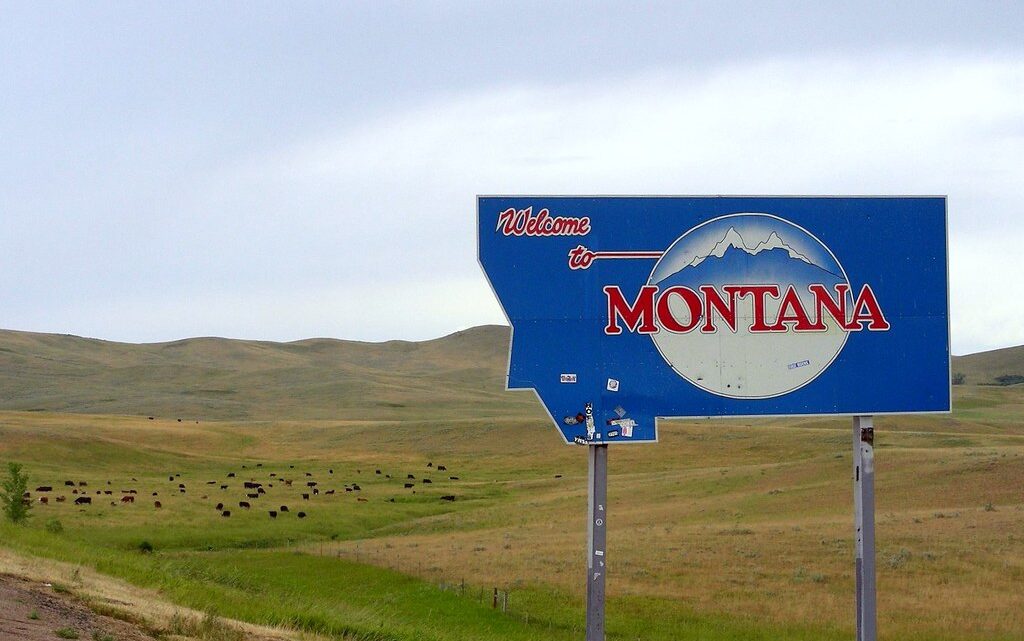 A higher proportion of people move to Montana over other states because of its low taxes and cost of living, its pro-business status, and a great quality of life, according to the Frontier Institute, a free-market think tank.

Montana saw the highest proportion of moves into the state per capita, with 73% of moves inbound, according to a report by moveBuddha. Billings was the top destination, with a 3.9 to one inbound to outbound ratio.

“I think, at the end of the day, it comes down to one: professional opportunities. There’s tons and tons of places hiring, great places to start a business,” Frontier Institute Communications Director Tanner Avery told The Center Square. “But also in your personal life, there’s a lot of opportunities for hunting and fishing and a good balance.”

Those positives attract a lot of people, especially during the pandemic, he said.

Montana has a well-rounded base. Other states might have good professional opportunities, but they lack the social opportunities or chance to go and enjoy the outdoors, according to Avery.

“Montana is just a good middle ground of being able to have the professional opportunity to build these to grow your business or start a business, while also offering the ability to go fishing – which is very important to a lot of folks out here,” Avery said.

Businesses are moving into the state and new startups are forming, he said.

Montana was rated as the best state to open a business in 2021 by The Blueprint, a Motley Fool service. And it has a great success rate for those businesses, with a five-year survival rate of 53.4%.

“People who open businesses here are pretty likely to actually succeed in continuing [to keep the] business going, which obviously attracts business owners. And it’s just a great place to own a business overall,” Avery said.

This demonstrates that the state is growing and won’t be stopping anytime soon, he said.

The U.S. Census Bureau said that 1,728 business applications were filed in January, which was 8.5% more than in December 2021. The overall average for the West was 4.9%.

“People are bringing their families, their businesses, their challenges, all to Montana and I think we’re gonna be all better off for it,” he said.

The state does have some dilemmas. Businesses are saying it’s hard to bring staff to Montana because of the housing shortage.

“While we’re growing like crazy, it’s a great place to own a business, our housing shortage has been a major issue,” Avery said.

As long as state and local leaders continue to embrace red tape relief and fiscal responsibility, Montana will remain a pro-growth state – and that will benefit and help everyone, Avery said.

“I think the big thing that we’re gonna have to do is really address the housing issues,” he said.

As Republicans try to flip open seat in South Texas, Democrats debate how to win over voters