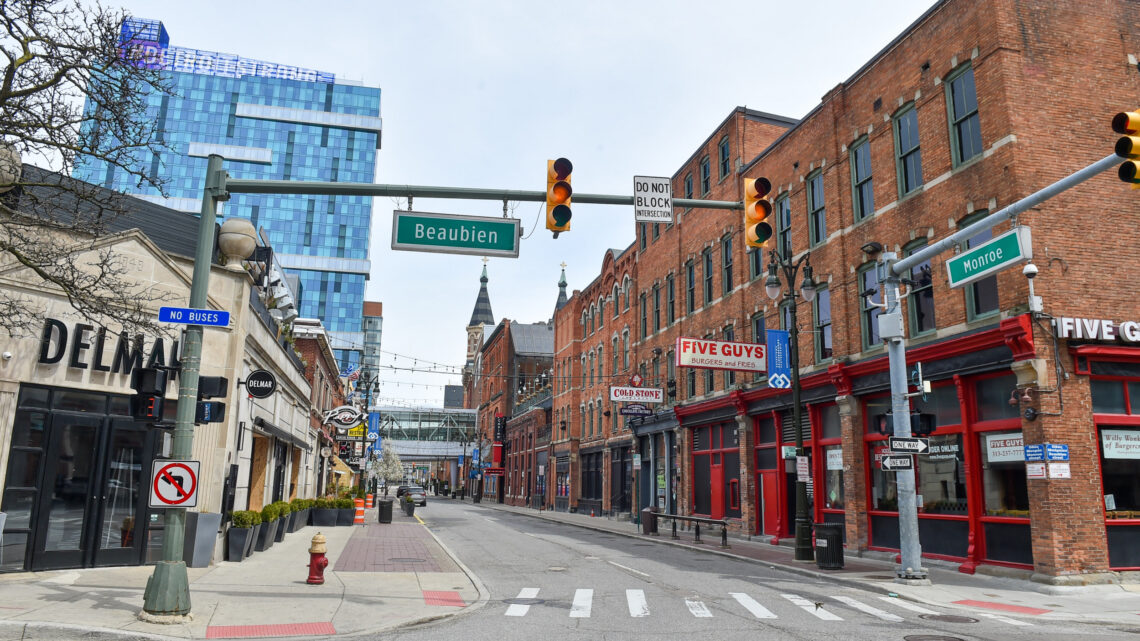 Even before opening day, red tape wraps up Detroiters trying to start common businesses, according to a new report from the Institute for Justice (IJ) public interest law firm.

The report suggests the city needs to take steps that would free Detroiters from overbearing costs, delays, and complexity that artificially inflate the cost of doing business and overwhelmingly hurts those with low incomes.

“You shouldn’t need a pile of cash and a law degree to start the small business of your dreams,” report co-author IJ City Policy Associate Alex Montgomery said in a statement. “These high price tags and burdens most harm those with the fewest resources at their disposal. Detroit officials should make it cheaper, faster and simpler to get up and running so that all entrepreneurs have the opportunity to earn an honest living – especially during these challenging economic times.”

Key findings for Detroit include:

The report said Detroit businesses die a death “by a thousand cuts” – even before opening day. For example, aspiring small-business owners who owe any type or amount of debt to the city of Detroit can’t obtain a business license, which hurts lower-income residents and citizens returning from incarceration.

Detroit also prevents food trucks from operating within 100 feet of any established business that sells the same goods.

“Detroit can do more to support entrepreneurs than simply providing them with workarounds to complicated processes. Detroit must invest in small businesses by removing barriers that are already on the books,” co-author IJ Activism Associate Andrew Meleta said in a statement. “When thinking about easing the cost of doing business for entrepreneurs, many policymakers focus on federal and state-level reform efforts. But by pursuing our targeted recommendations for local reform and following best practices from across the country, city officials can make a truly impactful difference for Detroit entrepreneurs.”

While some politicians want to spend billions of dollars wooing a select group of private companies, the Small Business Administration says small businesses comprise 99.7% of U.S. employer firms, 64% of net new private-sector jobs, and about half of public sector employment.

The suggested policy changes aim to offer Detroiters the chance to start the business of their dreams. A 2012 paper published by the Federal Reserve Bank of Boston found that “[s]elf-employment may even tap certain personality traits that made the ex-offender temporarily successful in illegal activity. There is a known correlation between certain personality characteristics – a penchant for risk taking, fierce independence, and entrepreneurial instincts – with success in microenterprise.”

In February, a University of Michigan survey found that Detroit’s 20% unemployment rate has remained steady since 2021, less than half of a June 2020 peak at 43%, but double the pre-pandemic unemployment rate.

The survey found that more than four out of 10 Detroiters had annual household incomes less than $30,000, indicating they weren’t working.

The Detroit Metro Area Communities Study survey found that “people of color, low-wage earners, and residents without four-year college degrees are more likely to be unemployed than other residents.”

The study’s authors aim to incentivize people to return to the workforce, meaning they actively seek a job. Of unemployed Detroiters in the labor force, 41% say they have been jobless between one and three years.

“It is hard enough turning an innovative idea into a successful small business, but local regulatory hurdles further complicate an entrepreneur’s startup journey,” Montgomery said. “This forces many aspiring small business owners to choose between operating in the informal economy or giving up altogether.”

The study release marks the launch of Cities Work, an initiative dedicated to making it cheaper, faster and simpler to start a small business in cities nationwide.