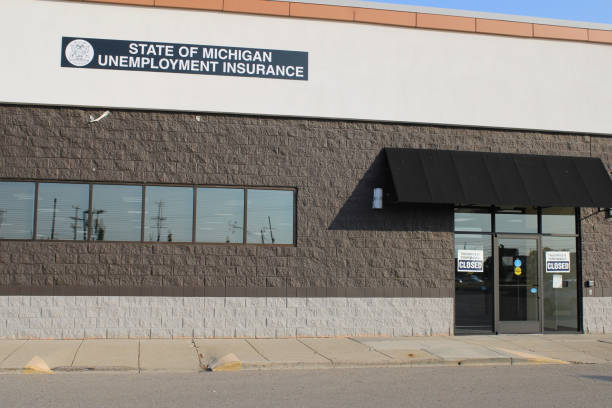 A bipartisan bill, intended to clear confusion over an apparent contradiction between state and federal law over who actually qualified to receive benefits during the pandemic, is now law.

“As we continue to grow our economy, my top priority is working toward bipartisan solutions to save Michiganders time and money,” Gov. Gretchen Whitmer said in a statement commemorating her signing the bill. “I’ve always said that Michiganders should not be penalized for doing what was right at the time they applied for federal pandemic benefits. The changes in this legislation will streamline our unemployment system and provide relief to Michiganders who needed these federal benefits to pay their bills, keep food on the table, and continue supporting small businesses.”

The bill aims to resolve confusion between Michigan unemployment law and PUA, given to help gig workers and others who worked part-time during COVID.

Michigan law requires those seeking unemployment benefits to be “able and available” for full-time work. However, PUA extended federal benefits to full- and part-time workers but required compliance with state eligibility requirements.

The bill provides that, for all claims filed after March 1, 2020, and established under PUA, the Michigan “able and available” requirement would apply to full-time and part-time work. The PUA program ended in Sept. 2021.

“This is an important change for part-time workers under PUA,” UIA Director Julia Dale said in a statement. “The federal program allowed for certain workers to qualify for benefits that helped them stay caught up with their bills.”

Sen. Irwin, D-Ann Arbor, sponsored the bill that the Michigan Senate passed unanimously, and the Michigan House approved by a 101-3 vote.

“Combined with Gov. Whitmer’s success in securing flexibility from the federal Dept of Labor, the signing of this legislation will provide relief to thousands of people fighting with UIA over paperwork,” Irwin said in a statement.

The solution follows enduring problems since March 2020 that affected hundreds of thousands of Michiganders when they needed help the most.

Whitmer’s $74 billion proposed budget aims to give $88 million to the UIA to fix problems.