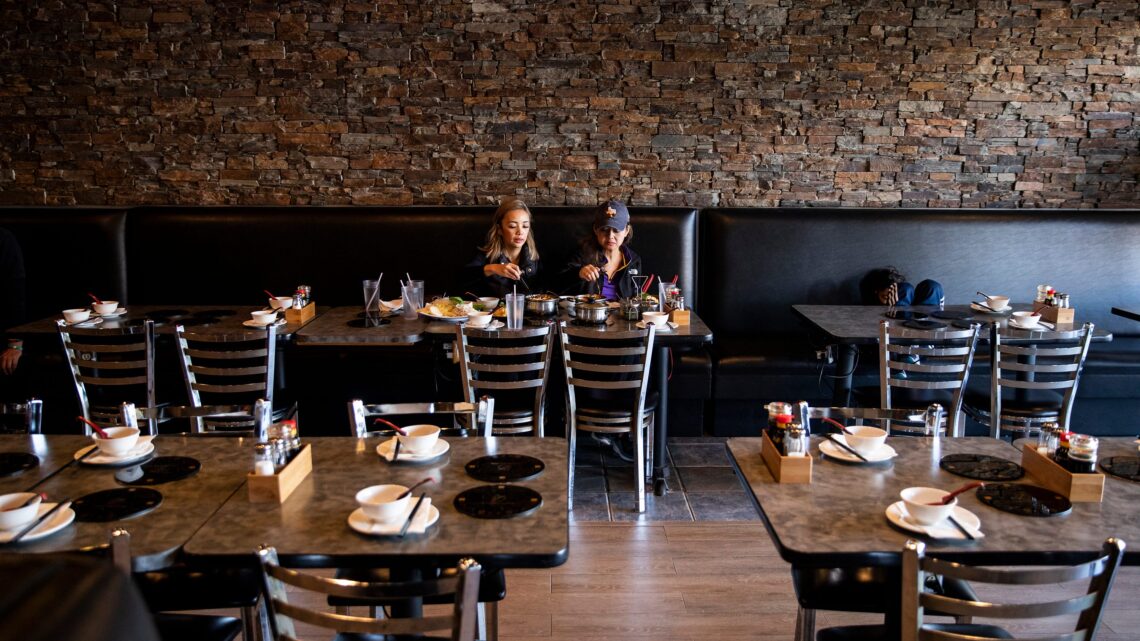 Arizona Gov. Doug Ducey gave the green light to the largest income tax cut in state history, including a provision to protect businesses from the “Red for Ed” tax.

The Invest in Education Act imposed an additional 3.5% tax on individuals with an income exceeding $250,000, totaling an 8% income tax on Arizona’s highest earners to provide funding for the education system. This resulted in Arizona’s income tax ranking among the 10 highest in the nation. Invest in Ed followed the Red for Ed movement of 2018, in which the governor yielded to demands by raising teacher pay by 20%. Opponents claim the pay increases weren’t sufficient since they didn’t account for inflation.

Prop. 208 was removed from the 2018 ballot by the Supreme Court due to a misleading description about the initiative’s effect. However, the justices allowed the measure to be on the ballot in 2020 and Arizonans voted to make the tax increase state law.

The initiative was opposed by the Arizona Chamber of Commerce & Industry, the Arizona Tax Research Association and fiscal conservatives, including Ducey.

Over the course of three years and beginning on January 1, 2022, the 2022 budget initiates the transition from Arizona’s five-bracket tax system to a 2.5% flat tax regardless of income. Every Arizonan will see a decrease in their income tax rate as a result of the historic tax cut, though higher earners would see a larger cut since they make proportionately more.

“Providing Arizona’s small businesses with more working capital and tax relief at this critical moment, without having a negative fiscal impact to the state, is responsible public policy that I and all lawmakers should support,” Rep. Joseph Chaplik, R-Scottsdale, said in a statement.