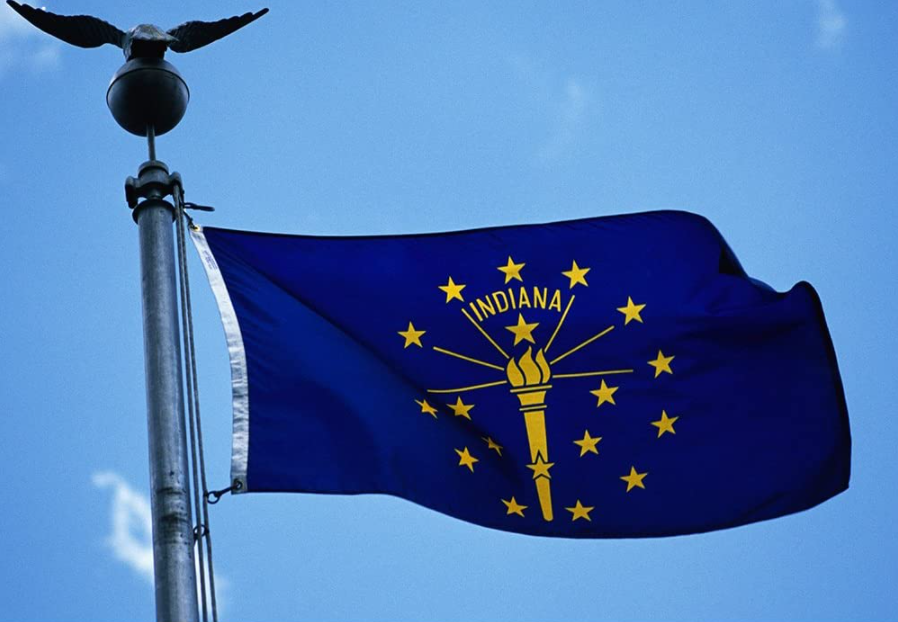 Celebrating Independence Day means a little more for some states than others, at least in terms of being independent and self-sufficient.

A report from personal finance website WalletHub showed which states were the most-self-sufficient, and Indiana ranked 45th in terms of where Americans are the most self-reliant despite the COVID-19 pandemic.

To determine the ranking, WalletHub compared five sources of dependency: consumer finances, the government, the job market, international trade and personal vices. Those categories were broken down into 39 key indicators.

“Indiana is the sixth-least independent state. It has high foreclosure and bankruptcy rates, which translate to the financial dependency of its residents,” WalletHub analyst Jill Gonzalez said. “The state also depends a lot on the federal government, and has the largest share of occupied subsidized housing units.”

“Indiana has approximately 60 opioid prescriptions per 100 persons and large shares of adult smokers – almost 20% – and social network uses – over 78%,” Gonzalez said. “These are all various vice dependencies, to which we can add the large amount of time spent watching TV – more than 3.5 hours per day.”

Utah ranked as the country’s most self-reliant state, followed by Colorado, Nebraska, Virginia and Kansas. The worst was Louisiana, followed by Kentucky, Mississippi, South Carolina and Alaska.