Please ensure Javascript is enabled for purposes of website accessibilityThe US drug industry used to oppose patents – what changed? – Capitol Hill Pulse Skip to the content 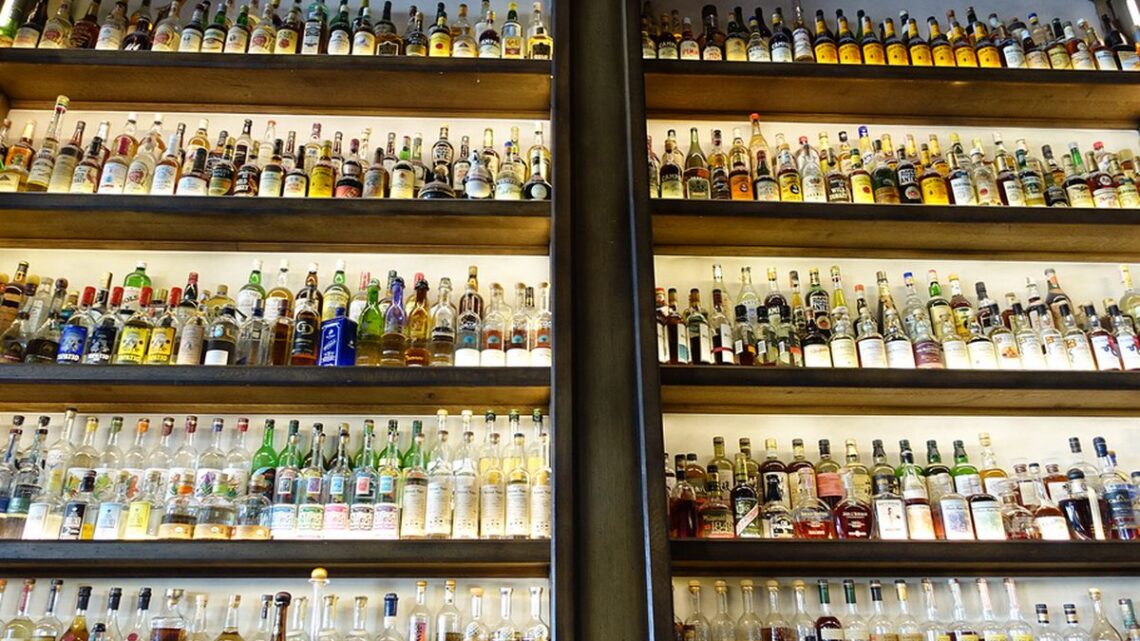 The United States, Europe and other wealthy parts of the world have already vaccinated large parts of their populations, yet vaccine rates in poor countries are lagging badly. That’s why the surprise announcement this spring that the United States will support waiving patent protections on COVID-19 vaccines is so important.

Drugmakers quickly voiced their opposition to the move, but public health advocates were elated. Waiving patent rights, the thinking goes, will give poorer countries the ability to procure low-cost generic versions of COVID-19 vaccines, even if they are produced in another country, and help them to more effectively fight a public health crisis. The European Parliament now supports the idea as well.

A patent waiver would have major implications for global vaccine production, of course. But the U.S. announcement should also be understood in the context of longstanding debates about pharmaceutical patenting in the United States.

I am a historian who has studied these debates extensively. What is clear from my work is that heated disputes about the morality of drug patenting date back to the earliest days of the American Republic, as do efforts to limit – or even ban – patents on pharmaceuticals. Support for sharply limiting patent rights on drugs, or even eliminating them altogether, is far from the radical position that some critics imply. Indeed, in many ways it is a deeply conservative one.

In the United States, the first patent on a medicine was granted in 1796 for “Dr. Lee’s Windham Bilious Pills,” which was used to treat digestive and other problems. Over the next century, drug manufacturers produced an endless flood of products protected by both patents and trade secrets. Most of these remedies could be easily assembled in a pharmacy, and some clearly helped people.

Yet these so-called “patent medicines” were also highly controversial. Physicians and other critics loudly denounced them because many were advertised with false or misleading claims. Physicians also recoiled at the effort to monopolize these products.

The moral critique of patenting was so strong that the American Medical Association made it a cornerstone of its first Code of Medical Ethics in 1847, declaring it was “derogatory to professional character” for a physician “to hold a patent for any surgical instrument, or medicine.”Physicians at the time believed that medical science should benefit patients, not private commercial interests, and that medical knowledge should be shared and used freely. Both patents and trade secrets interfered with this process – after all, if a pharmacist could compound a remedy cheaply, shouldn’t he be allowed to do so? Restricting access to medicines based on patent rights struck American physicians as deeply unethical.

This was no laughing matter. Conformity to the code was a requirement for licensing in many states. Violating the ban on patents could have serious professional consequences. In 1849, leaders in the medical community even tried to get a law passed prohibiting patents on drugs altogether.

This ethical framework also created the first market for what we now refer to as “generic” drugs. A handful of companies began to manufacture standard preparations and eschew the use of patents and trade secrets altogether. After the Civil War, these companies became the largest drug manufacturers in the country. They also began to build laboratories and invest resources into developing new products. Following World War II, these companies became massive enterprises and formed the backbone of the American pharmaceutical industry that we know today.

Yet these companies also abandoned the commitment to open science that made them wealthy in the first place. Beginning in the 1880s, a small number of American drug manufacturers began to argue for the need to patent their products. They made what today are familiar arguments, suggesting that patents were necessary to spur investment in research.

Some physicians embraced the idea – mostly younger ones who chafed at the AMA’s rigid Code of Ethics – but it enraged conservative ones. They continued to denounce patents on pharmaceuticals as a form of quackery. As late as 1921, H.K. Mulford – one of the largest drug manufactures of the time – maintained the conservative position and refused to patent its products.

By the early 1950s, these debates had largely been settled. Drug companies had fully embraced patenting and, equally importantly, they had convinced the medical community to do so as well. Indeed, as historian Dominique Tobbell has argued, the two groups worked together to thwart efforts to reign in pharmaceutical patenting. By the 1980s, this powerful alliance had come to dominate government trade and regulatory policy. As a result, for the past several decades, the United States government has aggressively promoted pharmaceutical patents in the international arena. Indeed, the U.S. has led efforts to force other countries to strengthen their national patent laws in order to better defend industry profits.

Learning from the past

This is why I see the U.S.’s decision to support temporarily waiving the COVID-19 patents as so significant. It signals a new willingness on the part of the U.S. government to question the supposed sanctity of drug patents and other forms of intellectual property. It also reflects years of effort by reformers to highlight how pharmaceutical patents limit access to drugs in poor countries.

Still, I believe more must be done – and fast. The United States should push for a waiver not just on the COVID-19 vaccine patents, but also all forms of intellectual property that might interfere with the transfer of the knowledge and technology necessary to manufacture these complex products. As others have pointed out, this will not, in itself, be enough to increase global vaccine production. Still, it is a necessary step because the vaccine makers are not voluntarily sharing trade secrets and know-how at sufficient scale.

In my view, we desperately need to move toward an integrated, global system of vaccine development that ensures access for everyone. Whether there is a place for patents in such a system is an open question, but I am skeptical. Physicians in the 19th century believed that patents on medicines interfere with science and harm patients. The predecessors of today’s drug industry did as well. It is time for us all to remember that.

This article was originally posted on The US drug industry used to oppose patents – what changed?