Please ensure Javascript is enabled for purposes of website accessibilityPoor sleep is really bad for your health. But we found exercise can offset some of these harms – Capitol Hill Pulse Skip to the content 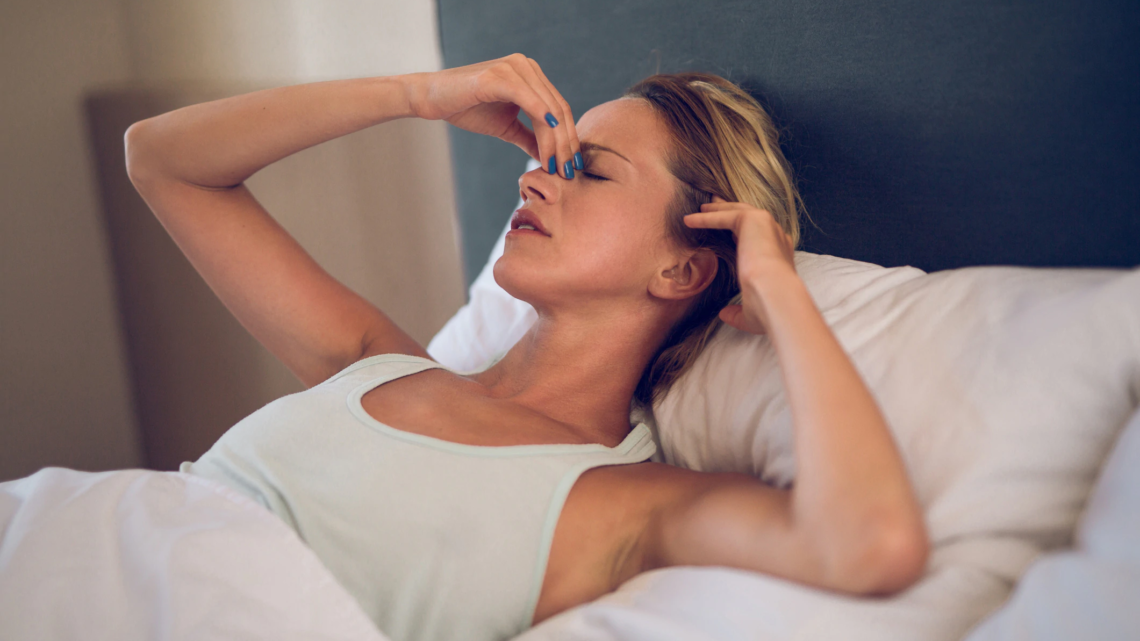 Despite the well-known links between poor sleep and poorer health, getting enough good quality sleep has become a luxury in modern society.

Many of us struggle to improve our sleep, while amid the COVID pandemic and recurring lock-downs, our sleep has deteriorated.

But our new study, published today in the British Journal of Sports Medicine, bears some encouraging news.

We found doing enough physical activity (including exercise such as running or going to the gym) may counter some of the adverse health effects of unhealthy sleep patterns.

They are all associated with poorer health.

However, very few studies have examined how sleep and physical activity interact and impact our health.

We set out to answer the question: if I have poor sleep but I do quite a lot of physical activity, can that offset some of the harms of my poor sleep in the long-term? Or would this not make any difference?

What did we do?

We analysed the information provided by 380,055 middle-aged adults in the UK Biobank study, recruited between 2006 and 2010. Participants reported their level of physical activity and five aspects of their sleep.

We grouped people based on their sleep behaviour into healthy, intermediate or poor.

Moderate intensity physical activity usually makes you slightly out of breath if sustained for a few minutes and includes brisk walking or cycling at a leisurely pace.

Vigorous exercise usually makes you breath hard and can include running, swimming, and playing sports like tennis, netball, soccer or footy.

What did we find?

We found physical activity levels which met at least the bottom threshold of the WHO guidelines could reduce or eliminate some of the health harms of poor sleep. So people who did at least 150 minutes of moderate intensity or 75 minutes of vigorous intensity exercise per week were to some extent protected against the detrimental health effects of poor sleep.

Those who had both poor sleep and did no moderate-to-vigorous intensity physical activity had the highest risks of premature death.

Our study wasn’t designed to find out how and why physical activity may counteract some of the bad physiological impacts of poor sleep. But other research provides theories. For example, adequate physical activity may reduce inflammation, help maintain a healthy glucose metabolism, and increase the number of calories burned.

It’s important to note our study was what’s called an “observational study”. It shows an association between adequate physical activity and reduced harms from poor sleep, but we must be careful in interpreting causation. It can’t conclusively say adequate physical activity causes the reduction of harms from poor sleep, though there’s strong evidence for an association in the right direction.

Our study offers a hopeful message, that even if you haven’t been able to improve your sleep, you can still offset some of the health harms by doing enough exercise. Our previous research has also shown physical activity may help improve poor sleep patterns, which are a serious health problem across the world.

In addition to combating some of the negative outcomes of poor sleep, physical activity can also provide many other health benefits and extend our lives. For example, a 2019 study found people who met WHO’s physical activity target above lived three years longer on average than those who didn’t.

During lockdowns, access to parks, gyms, and swimming pools might be limited in many places. But there are still many ways to to stay fit and active at home during the coronavirus.

This article was originally posted on Poor sleep is really bad for your health. But we found exercise can offset some of these harms