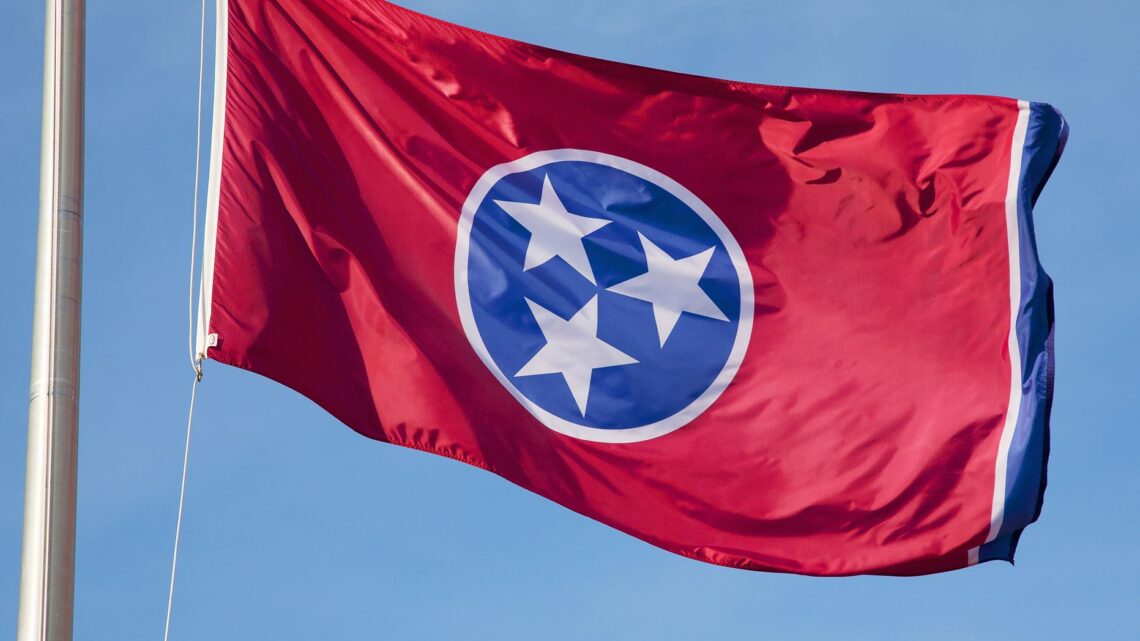 The bump in new unemployment claims, announced Thursday, came after two consecutive weeks of fewer than 5,000 claims each week, the first time that had happened since the impact of COVID-19 pandemic restrictions began the week of March 15, 2020.

More than 112,000 unemployment claims were paid for the final week of the state’s involvement in the federal program, which paid an additional $300 weekly to those on unemployment. Tennessee paid out nearly $8.4 million in unemployment benefits last week, and more than $55.7 million in federal unemployment payments were made to Tennessee residents.

Tennessee is one of 26 states that have opted out or announced they will opt out of the federal supplemental unemployment program. In two of those states, Indiana and Maryland, residents successfully have sued to temporarily restart those benefits. Similar lawsuits have been filed in Texas and Ohio.

Tennessee has paid more than 1.2 million unemployment claims since March 2020, and a congressional committee report estimated Tennessee would lose out on $486 million for its local economy if it left the federal unemployment program ahead of the September cutoff.

That report, however, was criticized by many who pointed to the number of open jobs on Tennessee’s employment website. Some Democratic lawmakers have questioned the timing of Gov. Bill Lee announcing the state’s “Tennessee on Me” tourism initiative, which will give a $250 flight voucher to anyone booking a two-night hotel stay through the state’s website.

“This investment of approved state tourism dollars is unrelated to the temporary federally-funded pandemic unemployment program that has phased out,” said Casey Black, Lee’s press secretary. “The distinction between state dollars versus federal dollars is extremely important.”

Lee signed legislation in May that will cut the number of weeks Tennessee residents are eligible for unemployment from 26 weeks to 12 weeks, starting in December 2023. It also bumps the weekly unemployment pay by $25 or $50. The current maximum weekly benefit is $275.

If the unemployment rate across the state is above 5.5%, the number of weeks residents are eligible for unemployment will rise one week for every 0.5% above that number, capped at 20 weeks.

“This is a bad idea,” Sen. Jeff Yarbro, D-Nashville, said at the time the bill was discussed in the Tennessee Legislature. “This is some real Ebenezer Scrooge stuff. We are cutting unemployment in half after 1 million people in this state have used this.”

Plenty of Yarbro’s counterparts, however, pointed to the number of jobs available in Tennessee and said the bill would help incentivize workers to find employment quickly.

“They’re looking for warm bodies,” Sen. Mike Bell, R-Riceville, said of small business owners throughout the state. “The jobs are out there, and it’s time we stop incentivizing people staying home.”