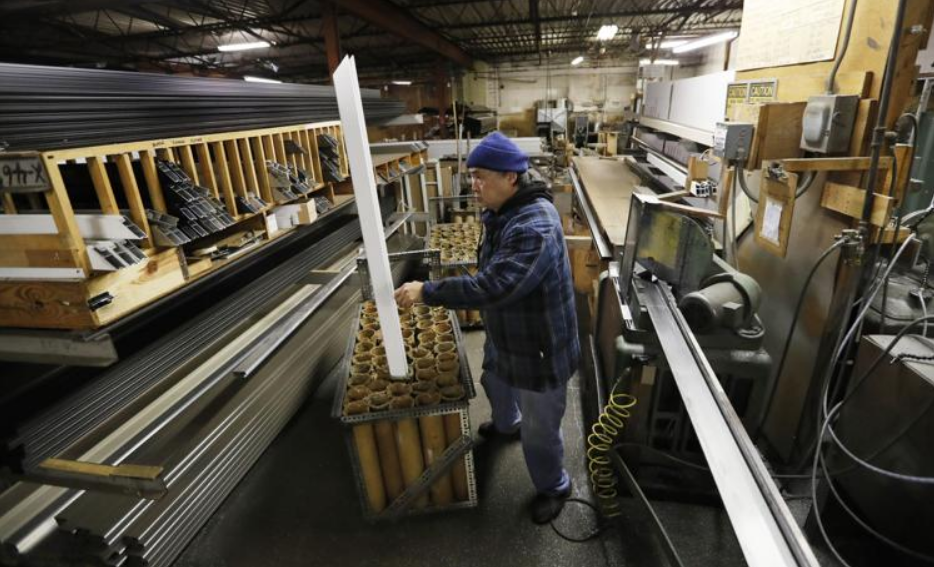 The nonprofit organization of 22 decision makers from major statewide Iowa employers released its report on the survey on July 8. The survey results marked the fourth quarter in a row of positive projections for the economy. The overall economic outlook index was 67.08, which is the highest, meaning most positive, it has been since the second quarter of 2018, according to a news release. Last quarter’s overall economic outlook index was 60.42.

“Iowa’s economic comeback is well underway, but we also know that we have some challenges as well,” Iowa Business Council Executive Director Joe Murphy told The Center Square in a phone interview.

Ninety percent of council members who responded to the survey cited workforce development as one of their top three primary business challenges. Sixty-five percent of respondents are concerned about the cost of product/service inputs, including energy, raw material, sourcing, the release said.

Murphy said he believes that businesses and consumers possession of “a significant amount of capital to deploy” has caused a much higher demand for products that companies than has been seen in the past 18 months, and companies can’t hire enough employees quickly enough to keep up with the demand.

“Our workforce shortage has never been more acute than it is right now,” he said.

“We need the labor supply to get calibrated to the demand that’s out there,” he said. “We need a lot more people in the workforce. The fact that our governor eliminated Iowa’s participation in the federal unemployment benefit, the extra unemployment benefit, we think is a good thing that will begin to drive more people back into the workforce coming out of COVID. And more people into the workforce getting jobs, staying in jobs will help lead to further economic expansion in our state and also lead to, hopefully, not as big of an issue from a workforce perspective.”