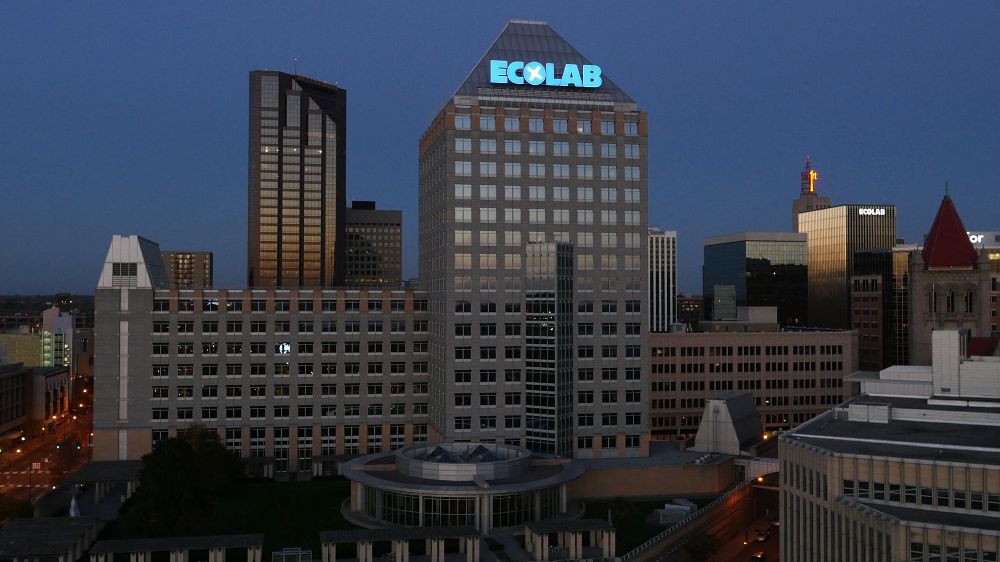 RWDSU officials filed objections after the election, hoping to reverse the vote. However, a regional NLRB official ruled March 11 “the Union’s objections should be overruled in their entirety.”

The RWDSU did not appeal, according to an organization involved with the vote.

The process began in November, when Ecolab employee Irvin Arnold submitted a “decertification petition,” prompting the NLRB to conduct an election to decide whether the union should be scrapped at the facility. In December, Ecolab employees voted 31-29 against RWDSU.

“As demonstrated in both this case and the Alabama Amazon employees’ vote, when RWDSU officials lose an election their go-to tactic is to ask the NLRB to overturn the result,” Semmens said. “Unfortunately, time and time again union bosses put their own power and interests ahead of the wishes of rank-and-file workers and rely on legal trickery to trap workers in union ranks instead of attempting to win workers’ voluntary support.”

An RWDSU spokesperson did not immediately respond to a request for comment.