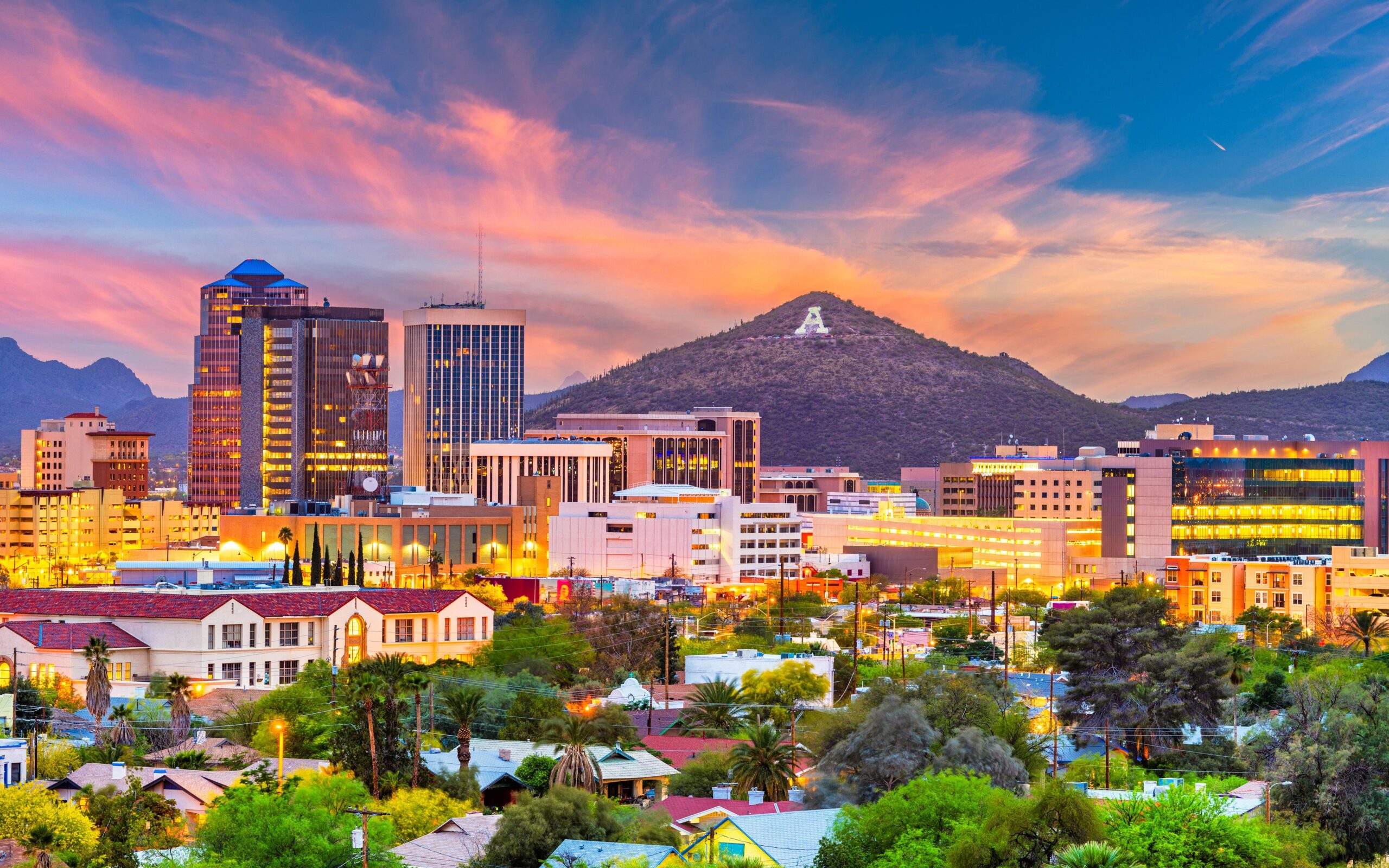 Hispanic-owned businesses throughout Arizona have endured a lot over the past couple of years, and members of the Tucson Hispanic Chamber of Commerce are grateful to Senators Kyrsten Sinema and Mark Kelly for supporting policies that have helped them weather the storm brought on by the pandemic and economic turbulence that followed.

Local businesses need their continued support in Congress, particularly when misguided legislation inadvertently threatens Arizona’s Hispanic business community and undermines our state’s economic recovery. With the President recently calling on Congress to pass the Protecting the Right to Organize Act (PRO Act) and some lawmakers working to slip PRO Act policies into a separate bill, it is clear that the effort to push through anti-business legislation isn’t going to stop anytime soon.

If passed, the PRO Act would overturn Arizona’s right-to-work laws and force massive new costs and liabilities onto local businesses. It would also give unions access to workers’ personal information and more power to boycott businesses that have nothing to do with a given labor dispute. While unions undoubtedly play an important role in advancing workers’ rights, this bill is poorly designed and more focused on growing the power of unions than helping workers.

In fact, the PRO Act was so radical that it couldn’t even get all Democrats on board in the Senate; both Senators Sinema and Kelly refused to offer their co-sponsorship for the legislation. Now, in an attempt to resurrect these economically disastrous policies, lawmakers in the House have bogged down a completely unrelated bill designed to help make American businesses more competitive overseas with provisions plucked straight from the PRO Act, including one that would take away the right of workers to vote for unionization via a private ballot vote.

As a result, the America COMPETES Act, which once enjoyed broad bipartisan support, now faces an uncertain future in the Senate because it has been completely altered by lawmakers trying to push through anti-business policies. This is not how we do business in Arizona, and Senators Sinema and Kelly are both better legislators than this.

If we are going to build back a stronger economy than we had before the pandemic, then local Arizona businesses and workers need policies that truly support them, not ones that purport to help them but ultimately only benefit union bosses. Throughout the pandemic, Senators Sinema and Kelly have done a great job of supporting the Hispanic business community statewide; they should continue the good work by opposing the PRO Act and any of its policies.