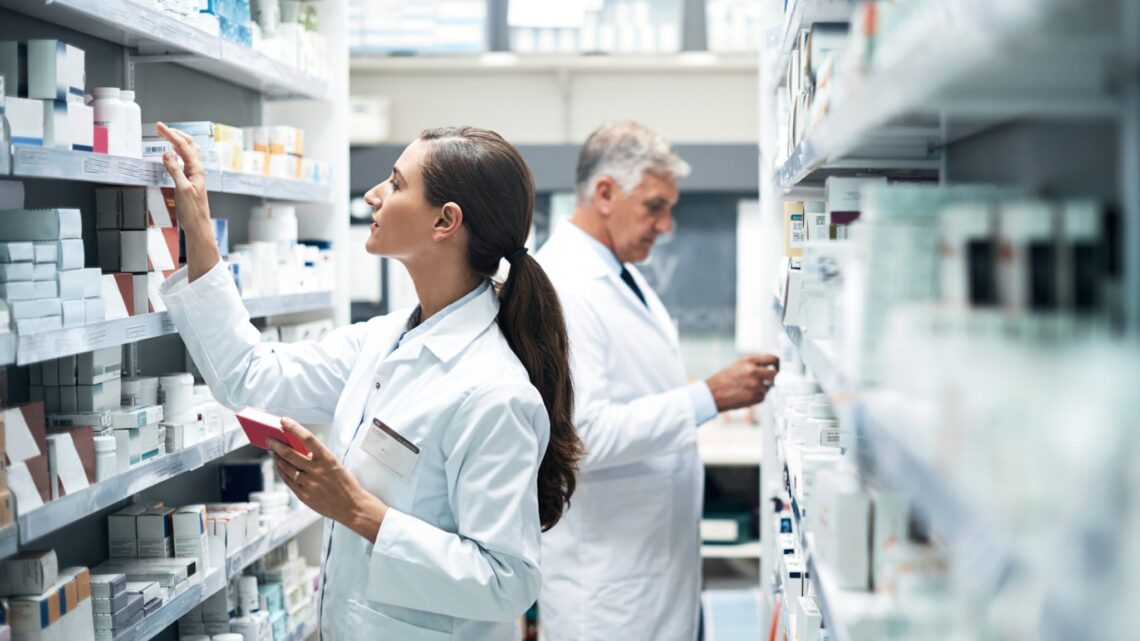 Illinoisans’ unused prescription drugs could get a second chance at helping people.

House Bill 119 would direct medication that would otherwise go unused into the hands of qualifying residents in need. Lawmakers in both chambers of the legislature passed the bill and it is poised for the governor’s desk.

The bill would establish a repository system for people to return their unneeded prescription drugs to pharmacies, which would then re-dispense them to Illinoisans who may be struggling to afford necessary medication.

Illinois Pharmacists Association Executive Director Garth Reynolds says this is a program other states have and would meet a real need.

“This would help individuals who fall into the gaps of health insurance coverage, whether they’re people who are underinsured or unemployed but may not have qualified adequately for Medicaid,” he said.

Reynolds told of pharmacies that receive tons of unused medications from patients for disposal.

“And it’s medications we’re not legally able to re-dispense, and some of these equal tens of thousands of dollars worth of medications that’s just going unused,” he said.

Reynolds emphasizes the drugs would not be resold by pharmacies, only re-dispensed.

But pharmacies would get something out of the program, too. Pharmacies will save money on disposal costs when patients return unused medication.

“We can’t just re-dispense it, but we also just can’t just throw it away in the trash,” Reynolds said. “We actually have to send it off to a special facility to be destroyed, and that is a cost that will no longer be incurred by those pharmacies.”

Plans like this have gained momentum in the past, but never had provisions for ensuring quality, according to Reynolds.

“House Bill 119 is based off a similar program, this is from the state of Iowa, where it actually does help set up some quality standards and that quality is a huge component of this,” he said.

The Department of Public Health will oversee quality control. All packaging must be unbroken and tamper-evident and the contents not expired.