Please ensure Javascript is enabled for purposes of website accessibilityRed Bull, Rauch to bring 400 jobs to North Carolina with a $4M boost from taxpayers – Capitol Hill Pulse Skip to the content 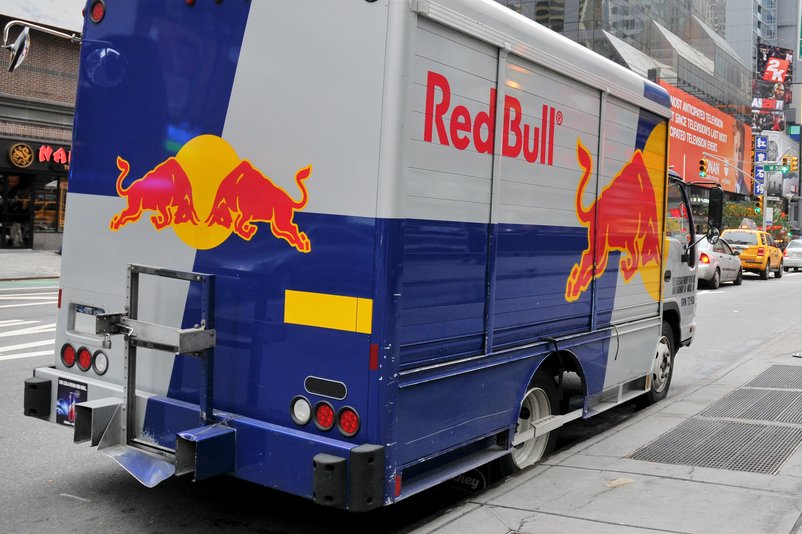 Red Bull and filling company Rauch plan to open a new facility in Concord, expecting to create 400 jobs and bring an investment of $740 million to the state by 2027, North Carolina Gov. Roy Cooper said Tuesday.

The Cooper administration estimates the facility will grow the state’s economy by about $1.7 billion over the next 12 years. In exchange, North Carolina will give the companies more than $4 million in tax incentives.

Red Bull and Rauch plan to build a 2-million-square-foot “state-of-the-art campus” for beverage manufacturing, can filling and distribution in Cabarrus County.

“Global manufacturers need a world-class workforce to support their expansion plans,” Cooper said. “In North Carolina, Red Bull and Rauch have chosen the largest manufacturing workforce in the Southeast and a resilient business climate with an excellent transportation infrastructure to support their long-term growth.”

The company will take advantage of the state’s Job Development Investment Grant (JDIG), which offsets the costs of establishing a business in the state.

Officials estimate Red Bull will grow the state’s economy by $279 million over the next 12 years and create 90 jobs. The state will reimburse the company more than $1 million over the same time period as long as it meets the job creation and economic expectations.

The state believes Rauch will grow the state’s economy by $1.5 billion and create 323 jobs over the 12-year period. The state would then reimburse the company more than $3 million.

It is unclear how much the average annual salary would be at the Red Bull-Rauch facility, but state officials said the local region would benefit from a more than $20.8 million annual payroll revenue. The current average wage in Cabarrus is $41,255.

“What an outstanding announcement for our county and our region,” said Sen. Paul Newton, a Republican who represents the district. “The decision by these innovative companies to choose Cabarrus County creates game-changing employment opportunities for our citizens.”

Development grants are tax incentives that critics argue are a way for the government to pick winners and losers in the private sector. Critics also contend such incentives are a waste of taxpayer money because companies generally will expand without them. Critics said that improving the state’s overall tax and business climate is a fairer way to grow jobs.

This article was originally posted on Red Bull, Rauch to bring 400 jobs to North Carolina with a $4M boost from taxpayers