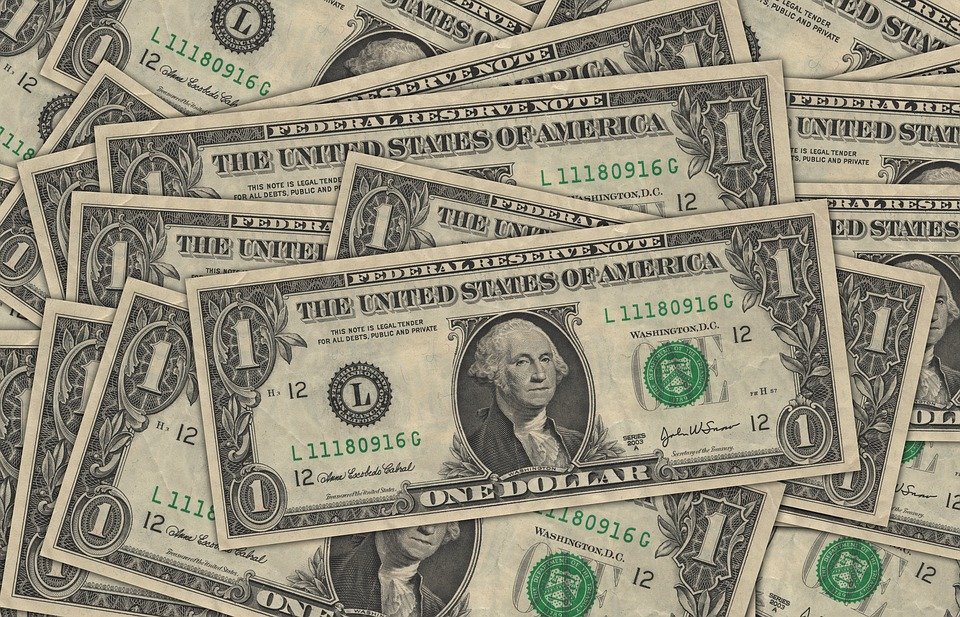 Economists are sounding the alarm on the potential for inflation unseen in the United States in decades as the Bureau of Labor Statistics announced the consumer price index jumped over 5% in the past year.

According to a survey conducted by The Wall Street Journal, economists and scholars are predicting higher rates of inflation than the previous time they were surveyed in April.

The survey also found that the average rate of inflation from 2021 to 2023 would be approximately 2.58%. The effect on prices for consumers on most goods would be unlike anything in decades. The rise in prices would likely hurt consumers when purchasing all types of goods, from food to gasoline.

The alarm over inflation has been a talking point since the U.S. economy began its recovery from the coronavirus pandemic, which shut down most of the economy early last year.

“When the American people need a wheelbarrow full of cash to buy groceries and gas, they can thank Washington Democrats,” said Mike Berg, spokesman for NRCC, in a statement Monday.

“Consumer prices spiked in June considerably more than had been forecast,” McConnell said. “Families are feeling it everywhere — from the supermarket to the gas pump to housing to the used car lot. And beyond. All thanks, in large part, to the Democrats’ half-baked spending spree from the springtime.”

The White House has previously indicated that inflation was a concern when experts started to get wary of inflation projections several months ago, but also expressed confidence in their polices.

“I will say, on inflation: What we—we take that very seriously,” said White House Press Secretary Jen Psaki in May. “The expectation from economists, both inside and outside of the government, is that the impacts of our proposed investments are transitory, are temporary, and that the benefits far outweigh the risks.”

Some experts like James A. Dorn, vice president for monetary studies at the Cato Institute, believe the rising inflation is reason for the federal reserve to change its current policy on interest rates.

“The acceleration of [consumer price index] inflation from 5 percent, year over year, in May to 5.4 percent in June, while the unemployment rate is 6 percent, should be a wake-up call to the [Federal Reserve],” Dorn said. “Chairman Powell sees current inflationary pressures as transitory. But with supply shortages and massive government deficits, likely to be financed by the Fed, policymakers need to take the possibility of persistent inflation seriously.”

Dorn also pointed to the Federal Reserve chairman’s unclear messaging on when interest rates will be increased as a frustration.

“The Fed has promised to keep interest rates near zero and to maintain its massive balance sheet until the economy reaches its full potential,” Dorn said. “The Fed has also proclaimed that it wants inflation to increase so that average inflation is 2 percent, but no time period has been announced.”

The Federal Reserve has been cautious with its interest rates as the U.S. emerges from the coronavirus pandemic, but experts like Dorn hope for change and clarity from the Federal Reserve amid the uneasy news regarding inflation.

“How long will it be before the Fed changes its policy stance? No one knows,” Dorn said.