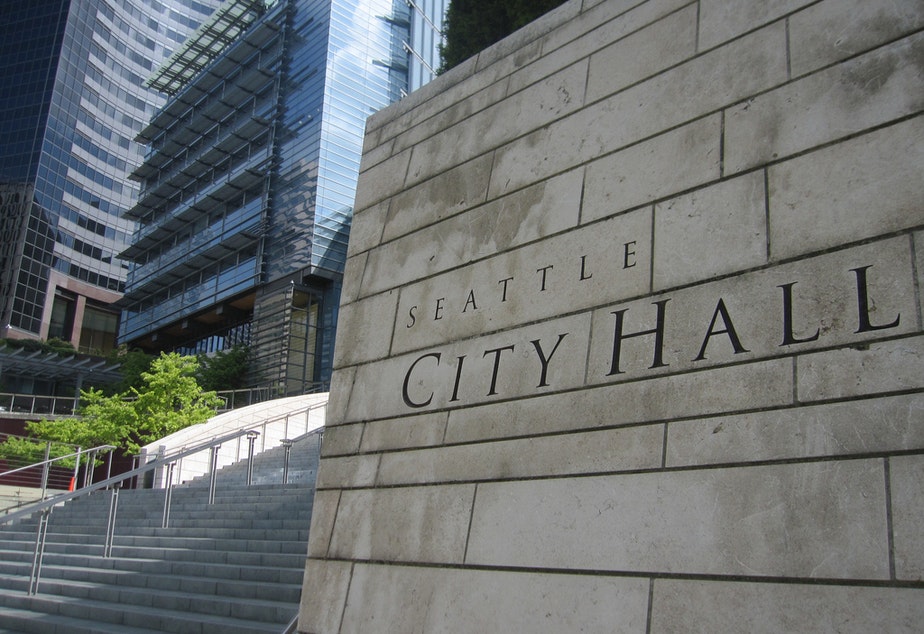 The city of Seattle is suing its newspaper of record over a public records lawsuit concerning missing text messages from public officials who include Mayor Jenny Durkan.

The countersuit concerns a public records lawsuit filed by The Seattle Times last month intended to obtain text messages sent and received by Durkan and others. Those messages discussed the city’s response to civil unrest that began last summer in Seattle’s former Capitol Hill Occupied Protest Zone. In its lawsuit, The Seattle Times sought to obtain the requested messages, cover its legal costs and compel the city to pursue new policies preventing such incidents.

Two whistleblowers, Stacy Irwin and Kim Ferreiro, filed a complaint with the city in May alleging they were instructed to conceal the reality that those messages were missing. They both sued the city last week for $5 million, claiming that they were forced to resign due to a hostile workplace environment.

Under Washington law, texts and other electronic messages are considered public records and must be kept for two years before archived in the state library.

The 25-page countersuit to The Seattle Times’ lawsuit filed by the city on Friday in King County Superior Court denies the city committed wrongdoing. Instead, it seeks a legal judgment declaring it followed all public records laws. That flies in the face of findings by the Seattle Ethics and Elections Commission and that of an independent investigator hired by Durkan’s office some weeks ago.

The city’s countersuit against the Seattle Times also seeks reimbursement for its legal fees, which could amount to $75,000. Speaking with The Seattle Times, Dan Nolte, a spokesperson with the city attorney’s office, said Pacifica Law Group represents the city in the case. Those legal fees rise with approval by the city council.

City investigators did not conclude why Durkan and others’ text messages were missing. Durkan’s office initially claimed they disappeared because of technical glitches. It later conceded Durkan’s city-issued phone was set to delete all text messages every 30 days.

“Given that, we’re extremely surprised and disappointed at the extent of denial shown in this countersuit,” Matassa Flores said. “What will it take for the mayor and her staff to give more than lip service to transparency and the importance of independent journalism?”

Durkan is not seeking reelection this fall and will end her only term in office in January.

“The city’s lawsuit against [The Seattle Times], naming individual reporters over the mayor’s failure to follow public disclosure law is shameful and a form of aggressive intimidation against smaller outlets like mine, which don’t have phalanxes of lawyers,” Barnett tweeted. “Durkan leaves office in just a few months, but the chilling effect of her actions, not to mention the financial and legal repercussions, will last long after she’s gone.”

Nolte tells The Times the city has spent at least $123,000 on a forensic analysis related to identifying why the text messages may have disappeared.