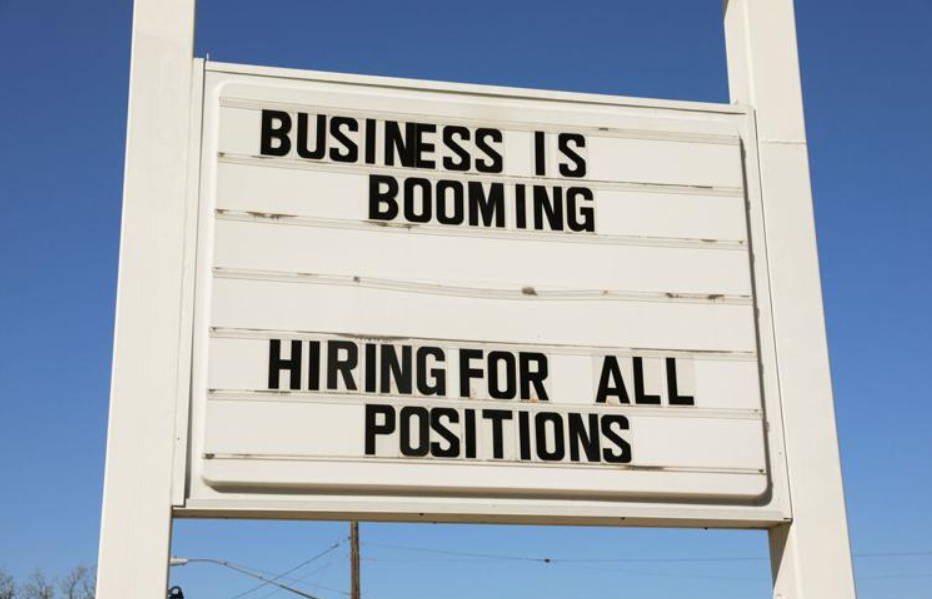 A lack of affordable childcare and additional unemployment benefits are contributing to the labor shortage for businesses in tourist-reliant Montana communities with small retail, lodging and restaurant businesses.

Many business leaders attribute the difficulties to service industry workers receiving more income from state and federal unemployment benefits than they made working.

“I suspect that the accumulation of that for some employees outweighed what they [get paid] for the job,” Bridger Mahlum of the Montana Chamber of Commerce told The Center Square.

A Flathead County business official said it’s more than that. Even highly educated people aren’t returning to work because they can’t find childcare or it costs more than they can earn, Kate Lufkin, director of Education and Workforce for the Kalispell Chamber of Commerce, told The Center Square.

The effect on the community shows at local businesses.

“Right now, we’re seeing the bars, restaurants, service industries and mainstays are really struggling to be open on evenings and weekends,” Lufkin said.

A single childcare provider in Flathead County is open past 6 p.m. and on weekends, she said. That makes it difficult for parents to work shifts on nights or weekends. This keeps some restaurants closed Thursday through Monday. Child care facilities meet only 33% of the demand in the county.

Montana was the first state in the nation to forego federal unemployment benefits in favor of a one-time return to work bonus using federal money to incentivize people to get back to work. Mahlum believes this incentive may work.

Don’t expect an overnight change with the end of the $300 weekly federal unemployment check, Ronda Wiggers, executive director of the National Federal of Independent Businesses – Montana, told The Center Square.

“I think it’s one of those things where it’s going to take a little while for people to say, ‘Oh, that was my unemployment check he was talking about,’” Wiggers said.

The NFIB’s recently released Small Business Optimism survey results showed 63% of businesses are trying to hire or are hiring in June, a slight increase from May. Wiggers said that almost every Montana business owner she has met is struggling to fill spots and has said they have increased wages.

The NFIB’s monthly jobs report said 46% of small business owners nationwide had job openings that could not be filled. Though that’s a decrease from May, it remains more than double the historical average.

Businesses are making changes like paying employees after each shift to help retain employees, Wiggers said.

“I think as the vaccination levels rise … more people are going to be able to return to work in a more healthy environment where more people are vaccinated. And the opening of schools in the fall, I think that is underrated that might be a big motivator for some people,” Mahlum said.