Please ensure Javascript is enabled for purposes of website accessibilityMichigan 40th among states in total bonded obligations, according to new report – Capitol Hill Pulse Skip to the content 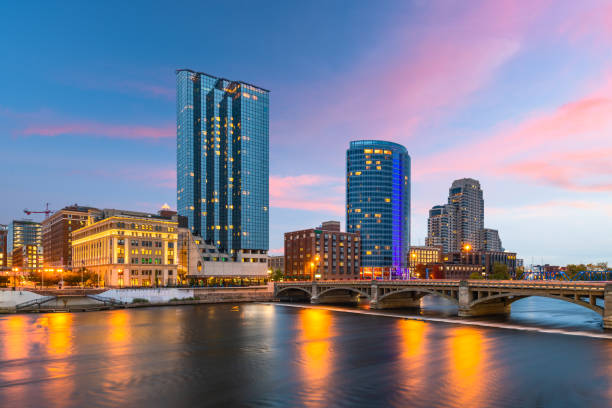 A report from The American Legislative Exchange Council (ALEC) ranked Michigan’s total state-bonded obligations as 40th in the nation.

The report State Bonded Obligations 2020 surveys the financial documents for state bonds of all 50 states by analyzing the types of bonds issued, debt payment schedules, total liabilities, and liabilities per capita. This report uses data as recent as December of 2020.

The best states for state-bonded obligations were:

The worst states for state-bonded obligations were:

Michigan ranked middle of the pack (26) in total bonded obligations per capita. The Wolverine state beat out Ohio (34), Minnesota (30), and Illinois (41) in this category but fell to Wisconsin (15) and Indiana (2).

“The 10 states with the largest bonded liabilities make up 64.4% (over $809 billion) of the total bonded liabilities,” the report found. “These states are California, New York, Texas, Illinois, Massachusetts, New Jersey, Ohio, Washington, Connecticut and Virginia.”

ALEC, a conservative-aligned advocacy organization, said the report is intended to “bring needed educational awareness for government debt and spending decisions that could result in future generations being saddled with higher taxes.”

Researchers drew a comparative analysis across the types of bonds issued, debt payment schedules, and total liability of each state for rankings.

“Many states are continuing to use bonds to increase government spending and pass the buck to future generations of taxpayers,” ALEC Chief Economist Jonathan Williams said in a statement. “But even in the near term, states that neglect to reform their budgeting practices will eventually see taxpayers leave for states with less burdensome tax and fiscal policies.”

This article was originally posted on Michigan 40th among states in total bonded obligations, according to new report