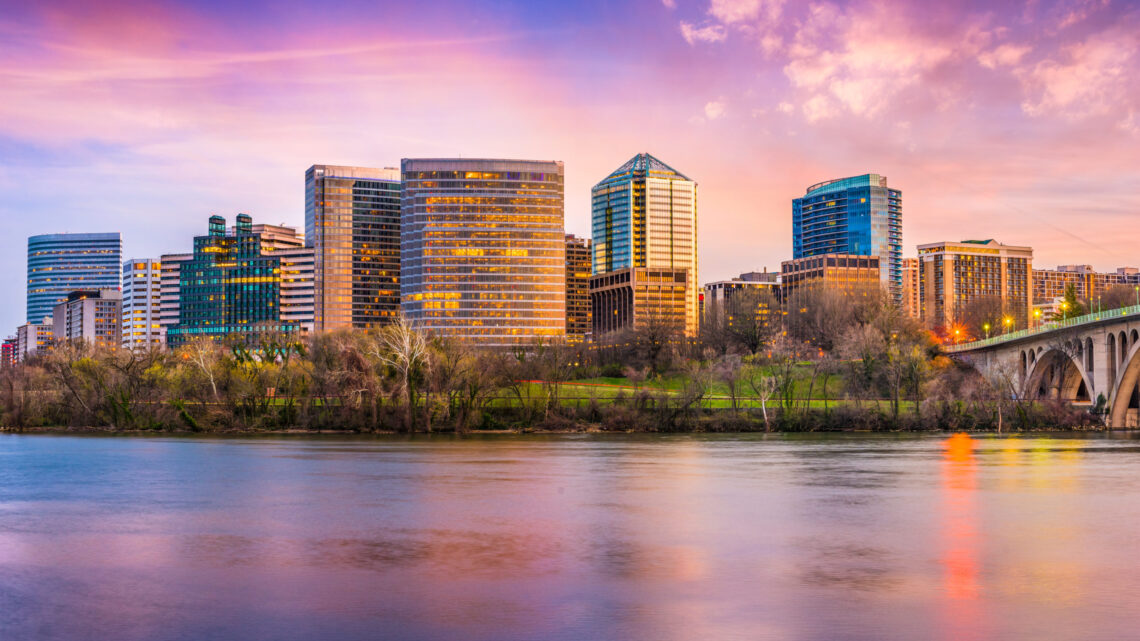 Packaged tuna manufacturer Starkist is closing up its headquarters in Pittsburgh and moving to northern Virginia, but most of the details about the move have not been revealed.

Starkist will close its office in the North Shore of Pittsburgh on March 31, 2022, but will maintain a presence in the area. Its new headquarters will open in northern Virginia in 2022, but the company did not say in which locality.

The company did not announce the reasons for its relocation. No announcements have been made related to taxpayer-funded subsidies or other incentives, which could be part of a deal.

Starkist has been owned by South Korea-based Dongwon Industries since 2008. It employs about 2,630 people and generates more than $24 million in revenue, according to Zippia.

Virginia consistently ranks among the top 10 states for business, according to Forbes and CNBC rankings. Some free-market advocates, however, have warned that certain reforms in recent years, such as the minimum wage increase, will hurt the commonwealth’s reputation as a pro-business state.

Amazon chose in 2018 to locate its second headquarters in northern Virginia, specifically in Arlington. Although the new headquarters is expected to create jobs and spur growth, critics have complained about the $2.4 billion in taxpayer-funded subsidies and the likelihood it will increase the cost of living in the region.

Northern Virginia is part of the Washington, D.C., metro area.

If national leaders can’t agree on what infrastructure means, Colorado can help

How to ‘build back better’ health habits after the pandemic year