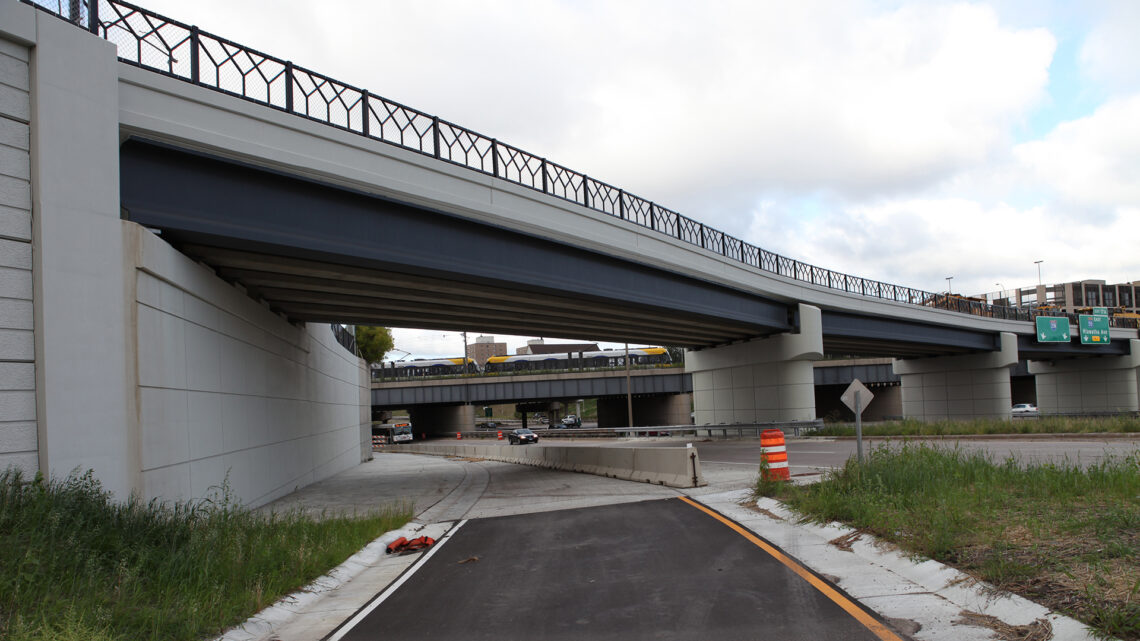 If national leaders can’t agree on what infrastructure means, Colorado can help

For months, politicians and partisan groups in the nation’s capital have been fiercely debating what does and doesn’t really count as infrastructure. It’s a massive sticking point in negotiations between Democrats and Republicans over the size and scope of a proposed infrastructure package worth hundreds of billions – and possibly trillions – of dollars.

For their part, Republicans have issued infrastructure proposals ranging from $568 billion to $928 billion, with a focus on roads, bridges, public transit and better broadband access. The Biden administration, however, wants to go much bigger and has brought proposals totaling $1.7 trillion to $2.3 trillion to the table. Those infrastructure proposals also include many public policy changes, such as changing local zoning requirements for the housing sector and the federal preemption of some state labor laws.

But if lawmakers are truly interested in finding some middle ground on what should and shouldn’t be counted as infrastructure investment, they should consider how business and civic leaders tackled this question in Colorado.

The Colorado Infrastructure Committee – a diverse coalition of business groups, environmental organizations, university officials, state and local government leaders and other community representatives – produced a comprehensive infrastructure plan for our state during the depths of the COVID-19 pandemic.

I was one of the advisers to the committee and helped produce a report on their findings, called Together We Build. To be sure, the committee wrestled with what should and shouldn’t count as infrastructure for the purposes of their recommendation, much like our leaders in Washington are doing right now.

But ultimately, the committee concluded that infrastructure investments are those that support “the movement of people, goods, services, information and ideas across Colorado.”

This standard was narrow enough for some members and broad enough for others to keep almost everyone at the table, and it resulted in detailed recommendations across five broad categories.

The first major category was transportation, which included investments in roads, rail, aviation and mass transit. The second was water infrastructure, including drinking water systems, wastewater treatment facilities and projects to restore and maintain the health of our rivers in Colorado.

The third major category was the environment, because our forests and parks aren’t just aesthetic. They are major pieces of economic infrastructure, supporting the state’s outdoor and tourism industries. This category also included investments in the power grid to support the expansion of clean energy and to maintain our energy security.

The fourth major category was broadband internet infrastructure to support local commerce and communications, especially in rural areas and the underserved urban communities of our state.

And finally, the fifth major category was education infrastructure. After the tremendous disruption of the pandemic, people have a new appreciate for schools, universities and other places where students go to learn – in person.

Transportation, water, environment, broadband and education – these were the five pillars of the Colorado Infrastructure Committee’s recommendations. Across those five categories, the committee identified and recommended investments in Colorado that totaled between $16.95 billion and $20.25 billion.

That figure will be lower now, following last year’s passage of the Great American Outdoors Act, which promises to clear a $574 million backlog of deferred maintenance on the roads, bridges, tunnels, parking lots, visitor centers, trails and camping sites in Colorado that allow residents and tourists to access and enjoy our public lands.

But the five pillars – and more importantly, the collaborative process that produced them – could provide a way out of the endless argument over what should and shouldn’t be included in a national infrastructure package. And in dollar terms, an infrastructure package that invests somewhere between $17 billion and $20 billion in Colorado would have a national total of around $970 billion to $1.14 trillion, based on our state’s share of the U.S. population.

I don’t mean to diminish the challenge in front of our federal representatives in Washington. Assuming they can agree on the investments that should be included in an infrastructure bill, they also have to agree on a way to pay for those investments.

But as Colorado’s business and civic leaders have shown, there doesn’t have to be endless argument over the definition of infrastructure. If our leaders truly wish to find an agreement, there is a clear path to get there.

This article was originally posted on If national leaders can’t agree on what infrastructure means, Colorado can help