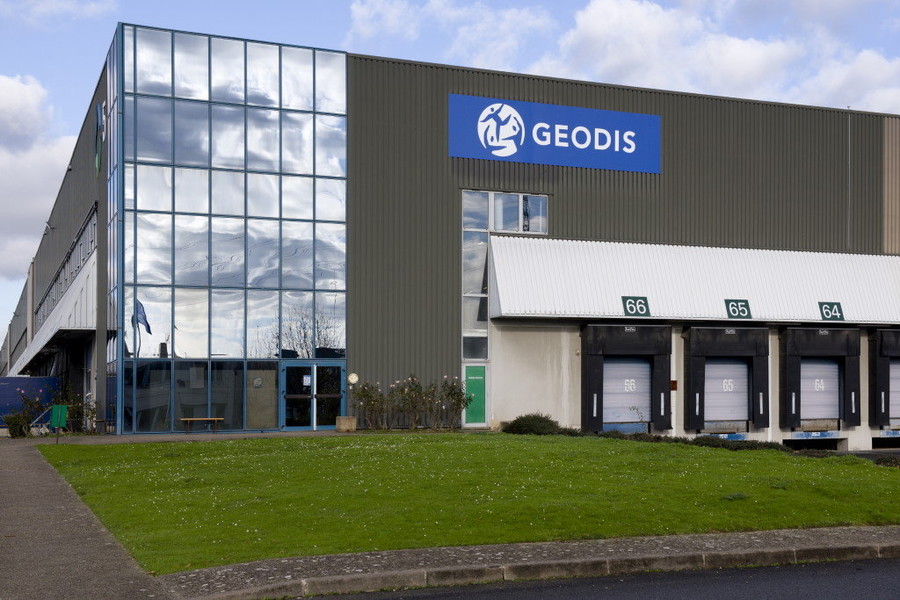 A longstanding battle between the United Steelworkers Union and employees at Geodis Logistics in Memphis has continued with the parties recently filing briefs with the National Labor Relations Board over a potential decertification vote.

The Steelworkers believe Geodis hasn’t followed the rules or a settlement agreement with the union, so the petition is invalid. Employees and the National Right to Work Legal Defense Foundation, which represents decertification petitioner Alexis Ray, believe that the decertification vote should now be allowed.

Ray’s representatives cited a dissenting opinion from National Labor Relations Board Chairman Lauren McFerran, where McFerran said the decertification should not be heard. Because “the employee who filed these petitions has not sought their reinstatement,” the employer “is not free now to take over an employee-initiated decertification effort that employees themselves seem to have abandoned.”

“Chairman McFerran apparently desires to neuter employees’ decertifications by making it impossible for their petitions to be defended,” Ray’s brief said. “It is farcical to say that an employer ‘interferes,’ ‘restrains,’ or ‘coerces’ employees by filing a legal brief asking for reinstatement of the petition the employees themselves collected and filed.”

Representatives for the union, however, said this decertification is one in a long line of issues between the company and the union in Memphis over the past 10 years, dating back to before Osborne Logistics sold the company to Geodis in November 2015.

Part of McFerran’s argument was that Geodis filed for reinstatement of the decertification petition, not the petitioner. Ray’s representation, however, said Ray didn’t know the details of the settlement or that the settlement stipulated the petition could be reinstated.

Ray has since been promoted to a management position that is not part of the union, so the brief sent to NLRB asked that Geodis employee Charyl Cathey be named as the new petitioner.

“The workers at Geodis Logistics have waited over three years for a vote, but the NLRB Chairman wants them to wait even longer, and, in fact, probably never wants the employees to have any vote to remove the unwanted union,” National Right to Work Legal Defense Foundation President Mark Mix said. “Mary Alexis Ray went through the effort of collecting signatures on not one, but two, decertification petitions, and after years of NLRB-approved legal delays, Lauren McFerran had the nerve to suggest that employees have abandoned their petition.

“McFerran’s position, like the so-called PRO-Act, is just another blatant attempt to rig federal labor law further in favor of union bosses to the detriment of rank-and-file workers opposed to union affiliation.”

The steelworkers’ union, however, believes this case is unrelated to the PRO-Act or right to work, but, instead, it comes down to the actions of management at Geodis. Manzolillo said one example of Geodis not following the rules came when an employee was terminated and not allowed to have union representation.

Part of this settlement agreement and most union-related settlements is a posting where the employees can see it about how the company will follow labor rules as they relate to unions. Manzolillo said two of the employees were explicitly named in the posting at Geodis.

“You can’t continue to violate something that you signed off on.”

Maine among 10 lowest states for bonded debt obligations, according to analysis