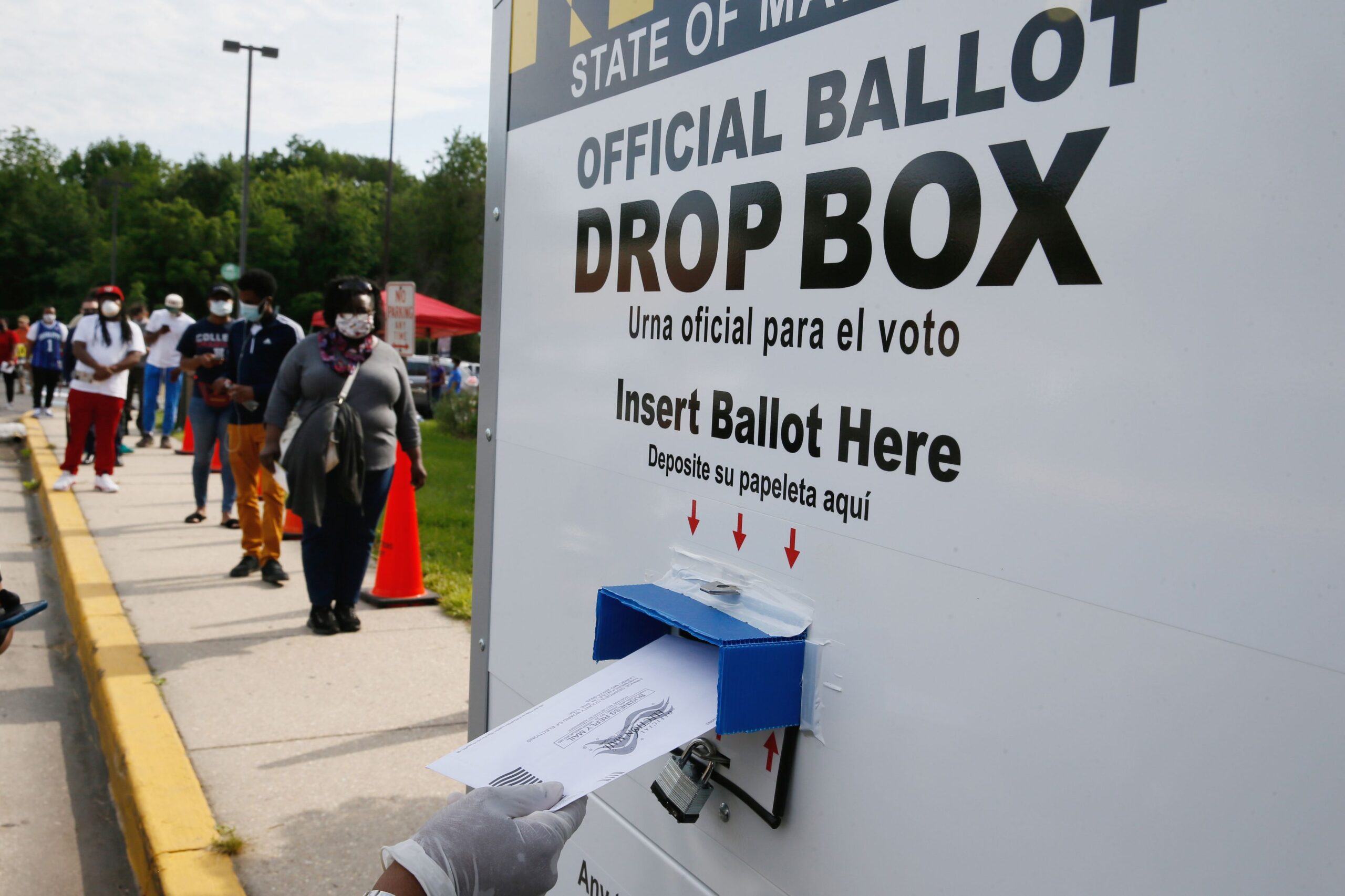 Seattle’s primary election was the first to be financed with $1.9 million in taxpayer dollars split among ten mayoral candidates. The result was anything but a sea change for the city’s political landscape.

Democracy vouchers were conceived in 2015 as part of a local initiative, I-122 or “Honest Elections Seattle,” which enacted campaign finance reforms intended to help diversify the city’s candidate pool.

Those reforms included limits on campaign contributions from lobbyists and city contractors, new public disclosure laws and “Democracy Vouchers” for eligible Seattle residents to assign to their chosen candidate.

In local elections, assigning a democracy voucher to a candidate works the same way as donating to a candidate’s campaign. Voters receive theirs in the mail and choose to sign and send it to the Seattle Ethics and Elections Committee, which disperses them to candidates. All contributions are public information and tap out at a maximum of $100 per voter.

All registered Seattle candidates qualify for the program and cannot accept more than $550 per donor, including vouchers and cash. In addition, they may not use the money to contribute to other candidates, pay personal expenses, or spend more than $400,000 before the primary election.

Andrew Grant Houston, a self-employed architect who is paying off $60,000 in student loan debt, says the democracy vouchers are the reason his campaign was possible. His campaign staff was also the only unionized in the 2021 race.

“I don’t think I would be running the democracy voucher program didn’t exist,” Houston told The Center Square in March. “Having that access to funding from the government is something that allows individuals like me who aren’t lawyers and aren’t career politicians to be able to try and have any type of career in government.”

Seattle is the first city in the nation to adopt this type of campaign financing, but this week’s primary election results show city dollars did not equal more votes.

That’s especially true for Houston’s campaign, which took home more democracy voucher money than any other campaign–$346,325–finishing sixth place in the race with 3,309 votes or 2.5% of the total vote, based on Thursday’s tally.

Overall, voters who mailed democracy vouchers were a lot less likely to mail in a ballot. Colleen Echohawk, a philanthropist who ran to end homelessness in the city, collected $312,625 in vouchers. She finished third place with 12,293 votes or 9.2%. Jessyn Farrell, a former state lawmaker, brought in the third biggest democracy voucher haul of $294,100 and finished fourth place in the race with 9,770 votes or 7.3%.

Seattle City Council President Lorena González is trailing Houston, Echohawk and Farrell with $276,475 in voucher money. González is sitting at second place with 39,210 votes or 29.6% by Friday’s count and will likely advance to the general election in November with her predecessor and opponent, Bruce Harrell.

Overall, voter turnout in Seattle and King County’s primary this year came in at 23.87%. The number is in the ballpark of the historical average. The race saw a total of $2,406,873 non-voucher money raised among all 15 registered mayoral candidates.

A total of 41.6% of ballots have been returned in the Seattle mayoral election as of Friday. The final results will be certified on August 17.