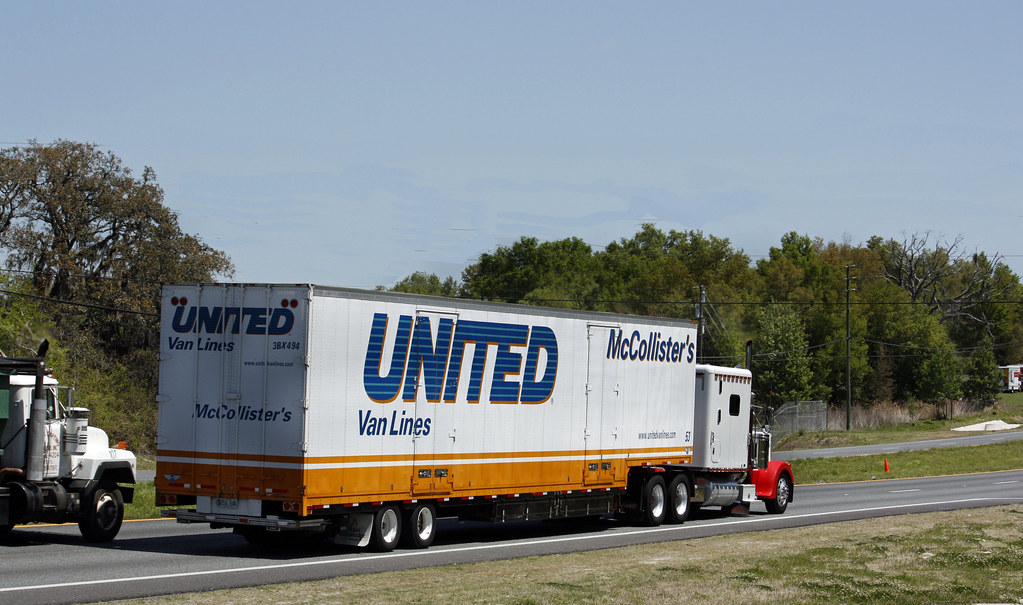 Taxpayers with adjusted gross income over $103,025 (married filing separately) or $206,050 (other filers) have a standard deduction that is lower by the lesser of 3% of federal AGI exceeding the applicable amount or 80% of the standard deduction otherwise allowable, the report said.

Minnesota Chamber of Commerce Vice President of Tax and Fiscal Policy Beth Kadoun told The Center Square that while Minnesota’s status as one of the highest top marginal state individual income tax rates in the nation isn’t surprising or even new, she noted a bigger disparity between the North Star state and its neighbors that are reducing tax rates.

She said the organization compares Minnesota’s rankings since it’s an important consideration for attracting businesses and talent. It also can impact businesses’ success in competing against businesses in states with lower tax burdens.

“Unfortunately, high tax rates have a negative impact on entrepreneurship, investment and talent recruitment and retention,” she said.

In its 2021 poll that asked which direction businesses would take in the next five to 10 years, the Chamber found that 32% of businesses are looking to other states for growth and 7% anticipate leaving Minnesota. Those percentages have increased since 2020 (23%, 3% respectively) and 2019 (29%, 3% respectively).

When the Chamber asked the businesses why they’re considering leaving, the number one reason they gave was Minnesota taxes and regulatory burden, Kadoun said.

While business climate factors also include factors like workforce and infrastructure, quality of life, cost of living, and cost of doing business, taxes are a key cost component states need to consider, especially as remote work will likely continue to be an option for Minnesota individuals and companies, she said.

“The top-earning 20 percent of taxpayers is dominated (85 percent) by married couples,” he said. “This same 20 percent also has the highest concentration of business owners of all income groups. Because of these concentrations, marriage penalties have the potential to affect a significant share of pass-through businesses.”