Please ensure Javascript is enabled for purposes of website accessibilityColorado marijuana sales reached record $2.2B in 2021 – Capitol Hill Pulse Skip to the content 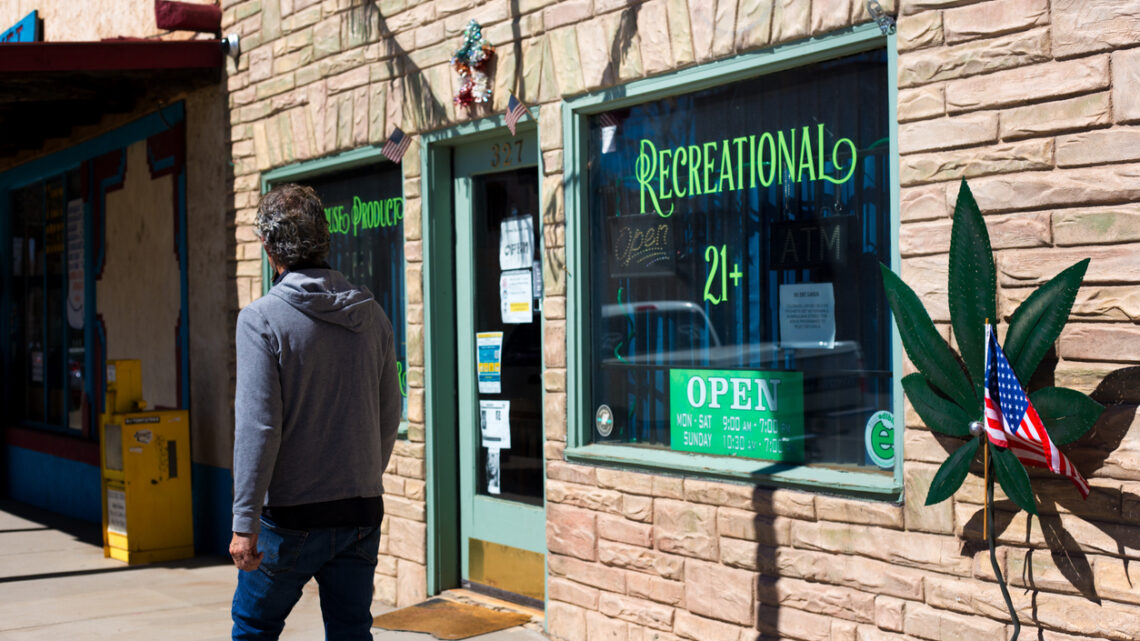 Marijuana sales in Colorado set a record last year with more than $2.2 billion in sales, according to the latest figures from the state’s Department of Revenue (DOR).

Marijuana sales have increased every year since the plant was legalized for medical and recreational use in 2014. Retail sales have far outpaced medical sales since legalization and account for more than two-thirds of the state’s total marijuana sales, DOR’s historical data shows.

Colorado’s previous sales record was in 2020 when more than $2.19 billion of marijuana was sold.

Total sales are calculated by combining the sales totals from dispensaries in each of Colorado’s 64 counties, excluding the sale of items that do not contain marijuana.

Recreational marijuana accounted for more than $139 million of the state’s $168 million sales total from December, DOR said. The state collected more than $30 million in taxes from the sales in January.

More than 70% of the revenue is retained in the marijuana tax cash fund and is required to be spent within a year after its collection. The funds are spent then on health education, harm reduction, and law enforcement.

The remaining funds are divided between the public school fund and the general fund, with the latter retaining the majority of the funding.

Since legalization, Colorado has collected more than $2 billion in taxes from marijuana sales. Last year alone, the state added more than $432 million in marijuana tax revenue to its coffers.

This article was originally posted on Colorado marijuana sales reached record $2.2B in 2021