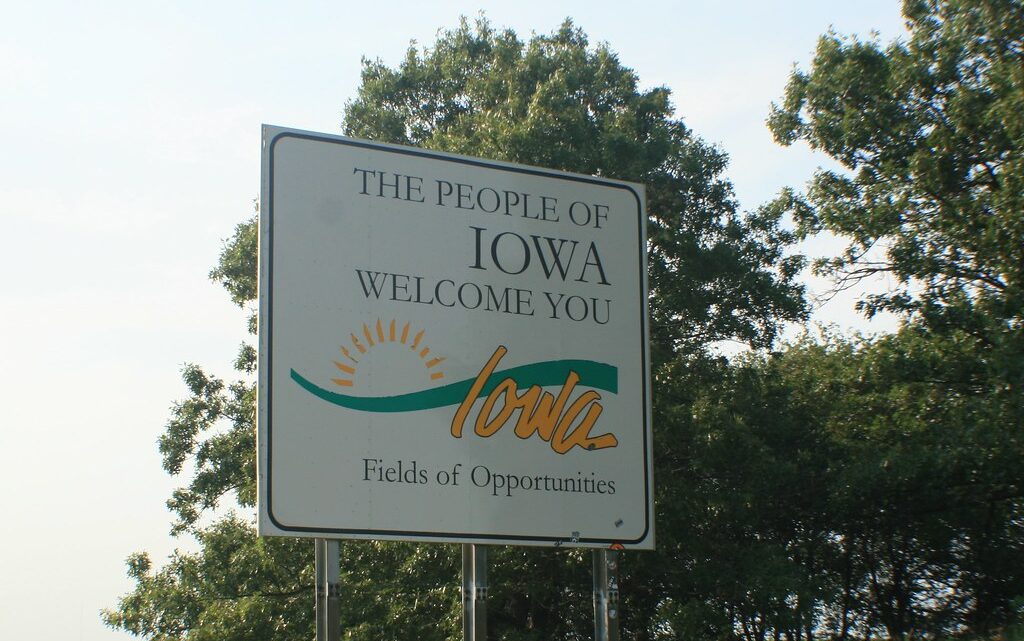 This was the state’s largest placement drop since 2008-2009’s drop from 23rd to 35th place in the nation, according to the report, which ALEC released March 12.

The rankings for average workers’ compensation costs and tax expenditure limits both fell “pretty dramatically” from, respectively, 21st to 30th and 14th to 32nd, Williams told The Center Square.

“[Tax expenditure limits] is an area that we watch very closely,” he said. “We think it’s a really important factor for states to have some sort of limit in state statute, or even better, in a state constitution. We look at Colorado, for instance, in their taxpayers’ bill of rights … that has been in their state constitution now for 25 plus years, as really one of the gold standards there that limit the growth of government to population and inflation growth, and it’s been something that’s really saved taxpayers in Colorado from much more tax burden changes over the years and spending growth.”

He said the report ranks states on tax expenditure limits not solely by if it has a limit “on the books” but also by the number of exemptions it has and the limits’ effectiveness for reducing government growth.

“We noticed several different exemptions from the limits that are on the books [in Iowa] and so we think that it’s very ineffective,” he said.

The state gained high marks in three key metrics, including being a Right to Work state, its state and local debt service as a share of tax revenue (6th in the nation, with 3.9% based on 2018 U.S. Census Bureau data), and state minimum wage.

He said that Iowa’s ranking suffered because other states “pushed more aggressively” to cut taxes and make themselves more competitive.

“When you look at not just the changes year over year but the overall ranking in each one of the 15 categories … it’s things like the top business tax rate is way too high in Iowa relative to the rest of the country, or certainly for the region, because, I mean, you’re competing with South Dakota,” he said.

“And there’s only a handful of states in America that have a larger percentage of government workers than Iowa does … and that means that there’s a whole lot more costs, pension liabilities and budget implications in having that large of a public sector workforce relative to the private sector economy and the overall population of the state.”

Williams told The Center Square that ALEC collects the data Jan. 1 each year and he’s “very encouraged to see” ideas the Iowa legislature has discussed this legislative session, such as including cuts to income tax rates and repealing the inheritance tax, which could create a “significant improvement” in the rankings and the state’s competitiveness for next year if they are passed.

The report finds states with policies such as low or no income taxes and worker freedom are more economically competitive and better positioned for wage growth, job creation, and domestic in-migration compared to states with higher taxes and government spending.

The top 5 states are:

The bottom 5 states are

Extended Benefits program to end due to Pennsylvania’s low unemployment rate, but benefits to continue under federal program