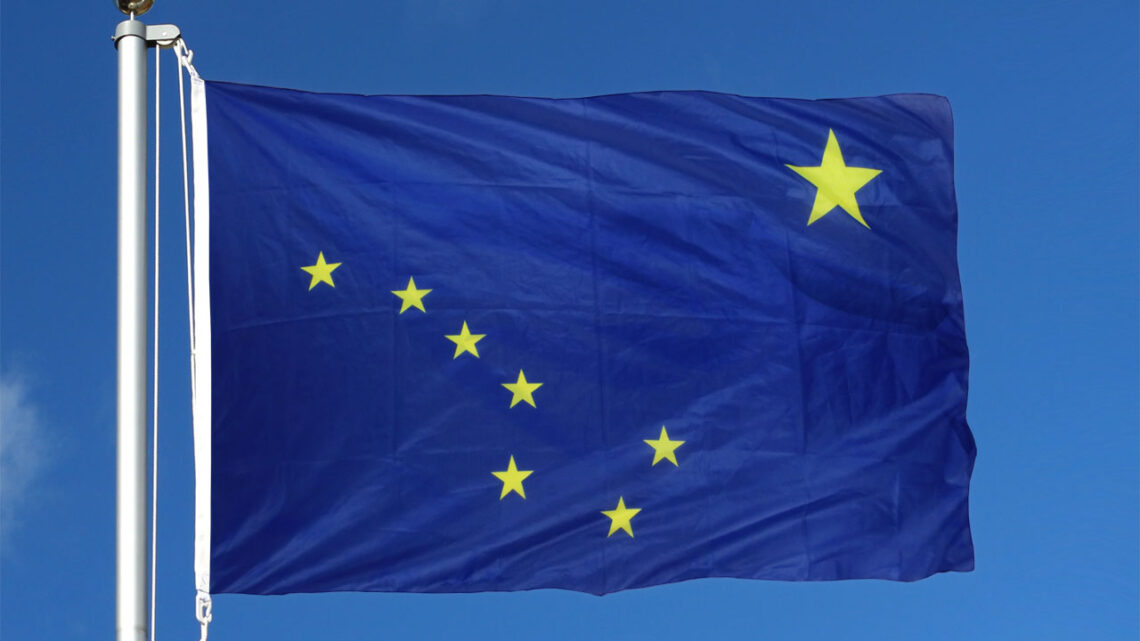 Alaska ranks high in the return on investment it provides taxpayers but lags behind others in the quality of its government services, according to a new report.

The ranking was based on the quality of services taxpayers receive in each state contrasted with how much they pay in state and local taxes. Personal finance website WalletHub compared services in education, health, safety, economy, and infrastructure and pollution to determine the ranking.

Alaska ranked eighth overall but received poor scores in many of its government services. It came in 49th in education, 47th in economy, 45th in safety and 34th in health. The state ranked higher, however, when it came to infrastructure and pollution, ranking 24th.

Red states were observed to generally have a higher taxpayer return on investment, WalletHub reported. Alaska had the lowest total taxes for residents.

“Different states have dramatically different tax burdens,” the report’s authors wrote. “This begs the question of whether people in high-tax states receive superior government services. Likewise, are low-tax states more efficient or do they receive low-quality services? In short, where do taxpayers get the most and least bang for their buck?”

For Alaskans, the most bang for their buck does not seem to be coming in the education or safety sectors, according to the report. The state was among the five worst school systems and also among the worst for violent crime.

Experts cited in the report said it is difficult to assess the low tax rate in Alaska be a contributing factor to those results.

“States with higher taxes can sometimes provide better government services,” said Daniel Garrett, a professor of finance at the Wharton School of the University of Pennsylvania. “Often, higher taxes are related to the scope of services more than the quality of any given service. Is having a small library ‘better’ than having no library? I personally think so, but this kind of judgment of value is subjective.”

Garrett said an efficient use of tax revenue is ultimately dependent upon taxpayers’ values, which can differ greatly from state to state.

“The obvious problem is that assessing how much people value different government-provided goods is almost impossible. One should be careful about recommending specific advice to all governments when different communities place different values on things. What one city values, another may not, and asking constituents or watching how house prices respond can be informative,” Garrett said.