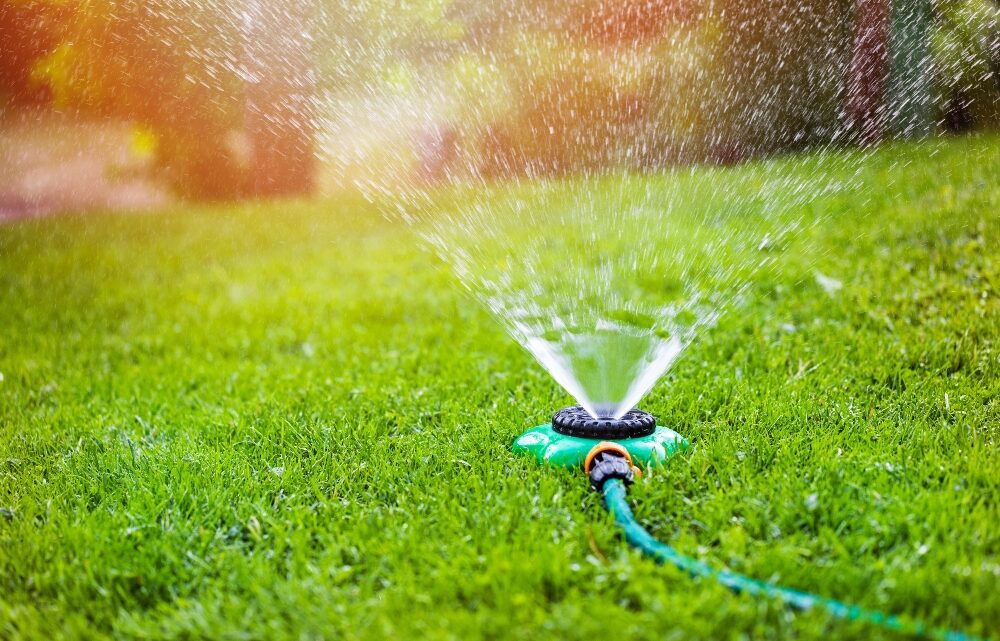 Newsom’s order directs the State Water Resources Control Board to consider banning grass watering outside commercial businesses and institutions by the end of May. The order specifies that grassy areas used for human recreation, such as soccer fields and public parks, would not be subject to the ban.

According to Newsom’s office, the Department of Water Resources estimates that this ban could produce “several hundred thousand acre-feet” in water savings. An acre-foot is enough to serve the water needs of about three households for a year, Newsom’s office wrote in a press release.

“While we have made historic investments to protect our communities, economy and ecosystems from the worsening drought across the West, it is clear we need to do more,” Newsom said in a statement. “Today, I am calling on local water agencies to implement more aggressive water conservation measures, including having the Water Board evaluate a ban on watering ornamental grass on commercial properties, which will drive water use savings at this critical time.

“Amid climate-driven extremes in weather, we must all continue to do our part and make water conservation a way of life.”

The order also calls on local water suppliers to move to “Level 2” in their Water Shortage Contingency Plans, which would step up local efforts to conserve water in preparation for a water shortage of up to 20%. At Level 2, many local suppliers can put limits on the number of days that residents can water outdoors, according to Newsom’s office.

The order comes as California enters its third year of drought. In July 2021, Newsom called on Californians to voluntarily cut water use by 15%, but between July and January 2022, cumulative savings were just 6.4%, the Los Angeles Times reported.

As of Thursday, the U.S. Drought Monitor showed that the entire state faces some form of drought.

Newsom has included $5.2 billion over three years to address the drought in his budget proposal, and earlier this month, he announced an additional $22.5 million to bolster the state’s response.