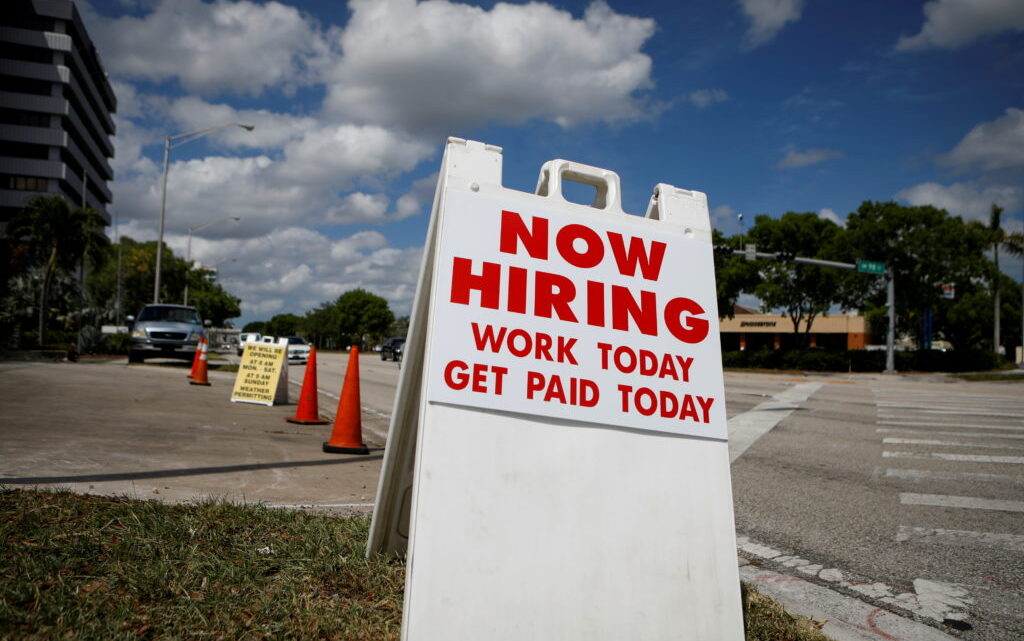 “This sector is associated with support functions for many different industries, which often are in-house operations,” Dougherty said. “Therefore, these gains may have been the result of more companies returning to in-person work and more buildings being occupied.”

Firms providing services to buildings and dwellings were among those that hired, the release said.

In the fourth consecutive monthly increase, Iowa businesses added 5,800 jobs in February, up from the 2021 average of 2,800 jobs gained per month. Iowa’s labor force participation rate increased from 66.8% to 67%.

Government gained 1,500 jobs since state universities added jobs for the spring semester. Government now has 7,300 more jobs than it had in February 2021. Most job gains occurred at the local level.

Private education, which had gained jobs in the last three months, lost 1,300 jobs in February.

Transportation, warehousing and utilities lost 700 jobs. Many of those stemmed from truck transportation and were related to temp jobs in parcel delivery over the holidays, the release said.

“February’s jobs report is a strong sign that our economy continues to move in the right direction,” Iowa Workforce Development Director Beth Townsend said in the release. “More Iowans are returning to the workforce and finding new jobs, many with higher wages than they earned pre-pandemic.  We have had a tremendous response to the Reemployment Case Management program.”