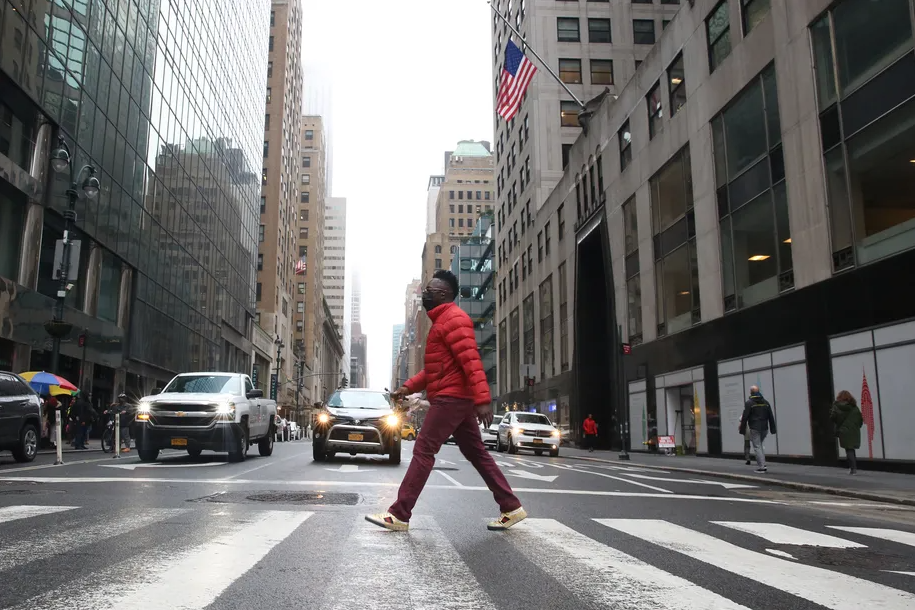 New York City’s unemployment rate in February fell to 7.0% from 7.6% in January and the city added 14,000 jobs, the state Labor Department reported on Thursday.

The modest job growth came as the omicron wave of the coronavirus ebbed, with the city’s positivity rate falling to just above 1% by the end of the month.

New York remains some 300,000 jobs below its pre-pandemic record of 4.7 million.

While office occupancy has inched up in recent weeks, it remains below 40% of pre-pandemic levels.

The key to the next several months will be how many workers return to their offices, how many days a week they will work in person and whether increased activity will bring more life — and jobs — to the key Midtown office district.