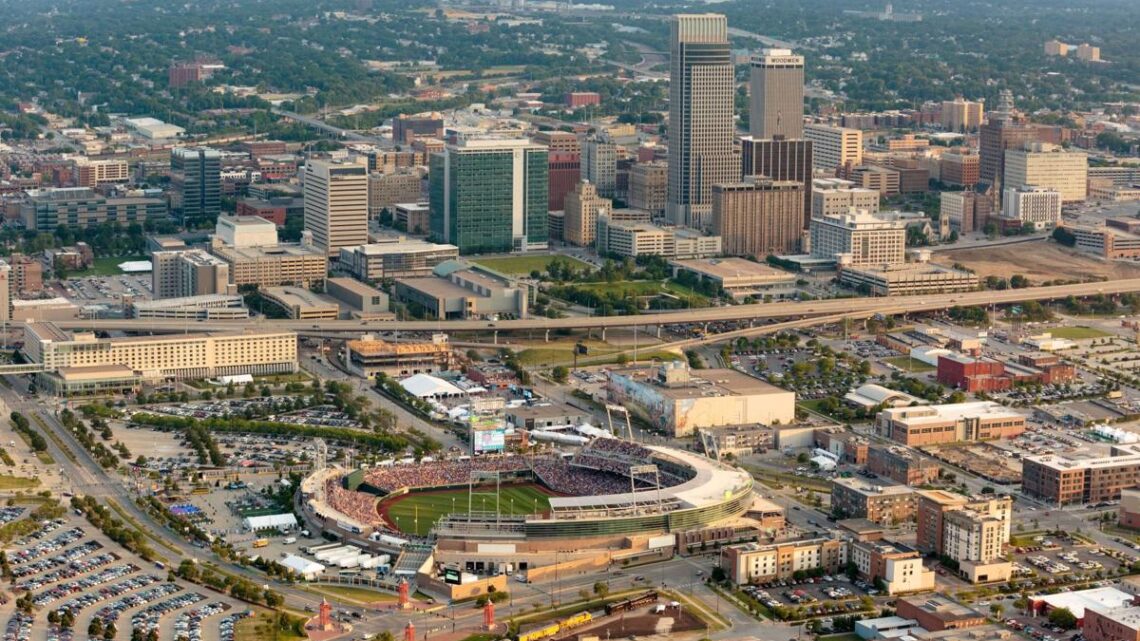 America’s economy has seen a “shift” in workforce talent from coastal cities to the country’s heartland over the last decade, according to a new study.

The study, conducted by Heartland Forward, a think tank with a focus on economic renewal, analyzed more than 350 metropolitan areas across the country and measured each metro area’s workforce by two metrics: educational attainment and the number of workers in creative occupations.

Heartland’s study found a marked shift in talent between 2010 and 2019 away from traditional talent hubs such as New York City and San Francisco toward states such as Nebraska, Oklahoma, Texas, and Kansas.

“Due to the extreme unaffordability of traditional leading hubs, combined with the shift to remote work caused by the COVID-19 pandemic, new names are making their mark on the list of talent destination spots, including many across the heartland,” said Richard Florida, a senior fellow at Heartland Forward and the author of the study.

Heartland metros accounted for six of the top-20 large metropolitan areas for college graduates to find jobs, the study found. Some of cities are Austin, Texas; Chicago, Ill.; and Kansas City, Mo. College graduates made up at least 37% of residents in these areas as well.

Cities such as Oklahoma City, Okla. and Birmingham, Ala. also cracked the top-20 metro areas for the growth of their creative class, or the number of people employed in a creative job. Oklahoma City saw its creative class grow by 4.7% over the last decade while Birmingham’s expanded by 5.2%, the study said.

According to the study, one reason why many heartland communities have successfully recruited top-tier workforce talent is that local governments in the areas are providing economic incentives to move there.

For example, Tulsa started an initiative called Tulsa Remote in November 2018 that provides $10,000 grants to remote workers who move to the city. Candidates must have a fully remote job and receive membership in a local co-working space as part of the program. In Texas, the city of Austin will give businesses a wage reimbursement of 3% per employee each year and reimburse up to half of a business’ property taxes.

“The trends of the past decade along with the rise of remote work offer smaller and medium-sized heartland metros and rural areas across the country the opportunity to be players in this new geography,” Heartland Forward CEO Ross DeVol said. “It’s an opportunity they shouldn’t miss.”