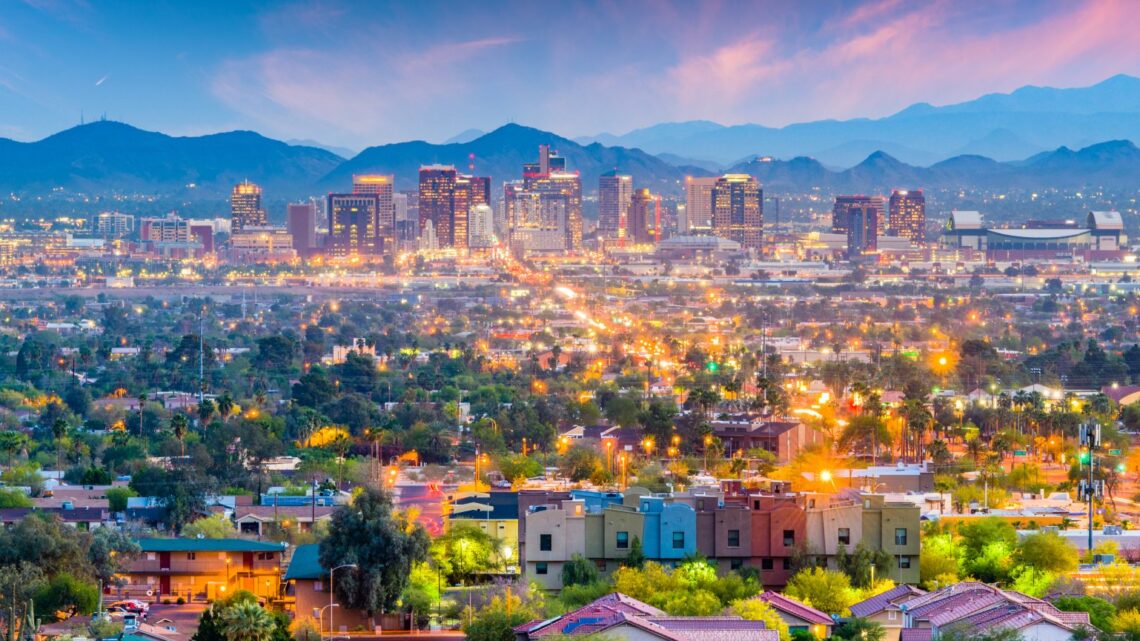 What do Arizona voters care about most this upcoming November?

Overall, it found that 29% of voters say that jobs and the economy are their top issues in the upcoming election. It is now beating out immigration, a close second (25%). However, the priorities differ for Democrats, Republicans, and independent voters.

For Republicans, the top issue remains immigration (45%). Meanwhile, Democrats say that health care (28%) is their top priority. Independents, however, differ from both; they say that jobs and the economy are their top priorities (32%).

“At this point in Biden’s presidency, Arizonans’ priorities are shifting in reaction, it seems, to the administration’s policy decisions,” Mike Noble, OHPI Chief of Research, said in a press release. “The economy is becoming increasingly pertinent to voters as many blame the President’s economic policies for inflation issues, high gas prices, and supply chain challenges.”

The poll also found that President Joe Biden is not popular in Arizona. It showed that while 43% of Arizona voters approve of the president, 52% disapprove of him.

It also said that voter enthusiasm is higher on the Republican side this year than among Democrats. While three-quarters of Republicans say they’re either moderately enthusiastic about this year’s midterm elections, only 66% of Democrats and 52% of independent voters say the same.

“It’s encouraging to see majority shares of each party enthused to cast a ballot in November,” Noble said in the press release. “However, this far ahead of election day and in a battleground state like Arizona, these elections will ultimately come down to turnout – and currently, voter enthusiasm, top issues, and the president’s lagging job approval is creating a more pro-Republican political environment.”