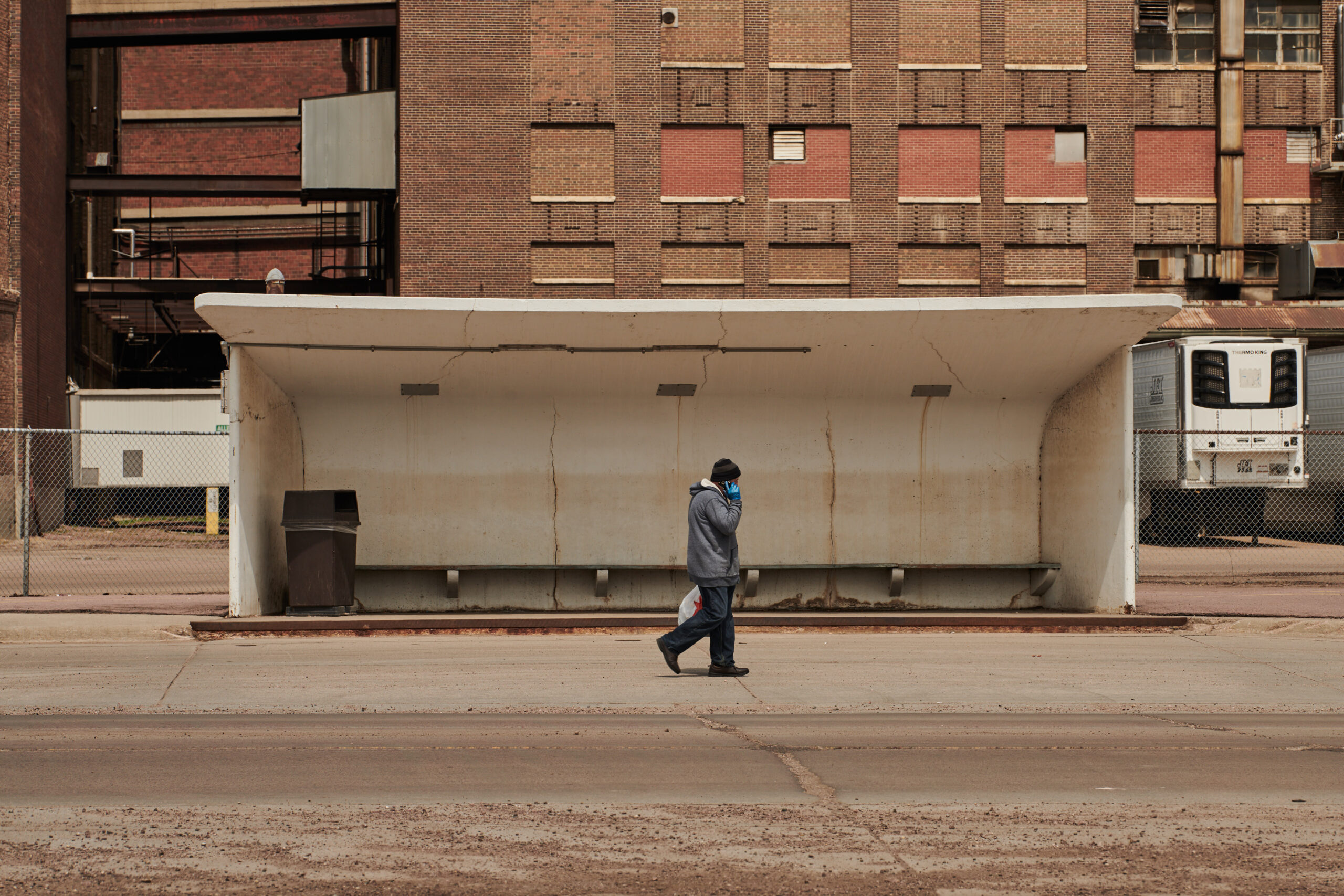 New York’s COVID-19 vaccination or mask mandate is ending for some entities.

On Wednesday morning, Gov. Kathy Hochul announced the directive would expire Thursday for businesses. However, masks will still be required in schools, health care facilities, homeless and domestic violence shelters. Masks will also still be required in public transit hubs, such as bus and subway stations and airports.

Counties, cities and individual businesses may still elect to require masks if they so choose, Hochul said.

The governor said the mandate made a huge difference as New York was hit with an outbreak of the omicron variant over the holiday period. While the state did report record caseloads and the number of hospitalizations nearly matched totals from the early days of the pandemic, the death toll from the virus did not spike along the same lines.

“I suspect when I walk the streets of New York City as I often do, I’m still going to see a lot of people wearing masks because they will feel safer,” Hochul said. “That is something that they are very, very welcome and encouraged to do.”

New York may end the mandate for schools in the first week of March. New York schools are set to take a mid-winter break later this month, and after the break, Hochul wants parents to test their kids on the day they return to school and then a few days later.

She said that testing data and information about caseloads, positivity rates, vaccination rates and global trends will be reviewed.

The state still faces a lawsuit over the masking requirement for schools. A Nassau County judge struck down the order, but a state appeals court has issued a stay on that ruling as it reviews the case.

Minority Assembly Leader Will Barclay, R-Pulaski, said in a statement early Wednesday afternoon that he appreciated Hochul’s decision to lift the statewide mandate. However, he questioned the logic of dropping it for businesses and not schools.

“As COVID-19 rates drop dramatically, and vaccine and booster rates continue to rise, it is time to end the mask mandate altogether and restore some normalcy to New York’s school children,” he said.

This article was originally posted on Hochul lifts mask mandate for New York businesses, keeps it for schools, health facilities