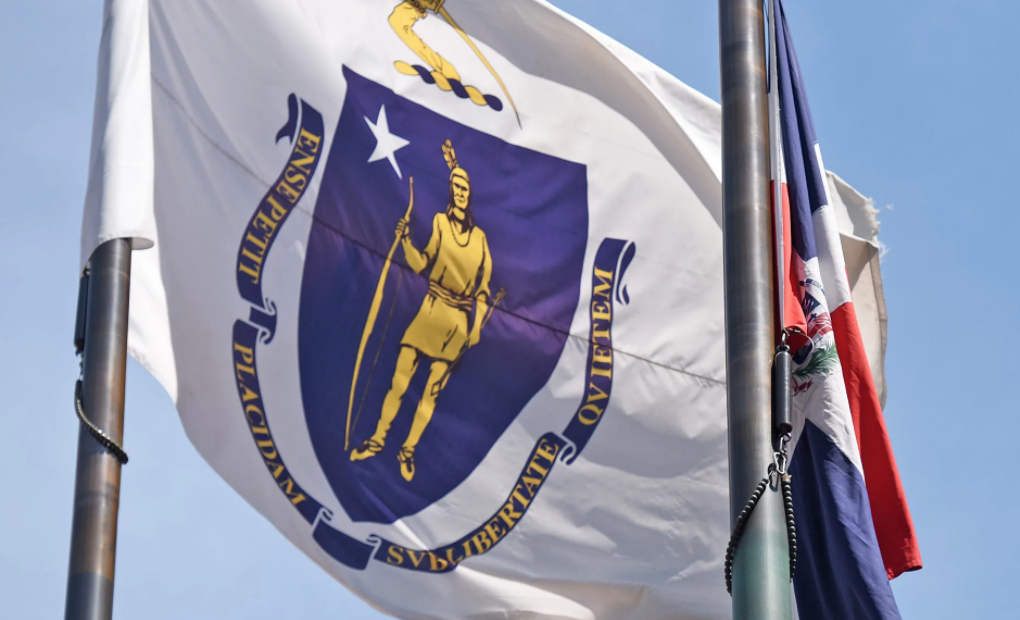 The governor said these will support job growth and business expansion in the state, and have been approved by the Economic Assistance Coordinating Council for the Economic Development Incentive Program.

The projects, according to the release, are anticipated to create 129 new jobs and sustain another 151 in the state, all while using $88.2 million in private funding. Four of the projects are with manufacturers located in mid-size urban centers; a new Vacant Storefront District was also approved.

Dating back to the beginning of the Baker administration in 2015, the organization has approved 313 economic development projects that have led to 24,441 new jobs, retaining 41,235 others and stands at $7.9 billion in private investment in the state.

The organization, according to the release, has helped 134 manufacturing businesses and 140 companies.

Among the approved projects are Island Creek Oysters in New Bedford. The company, established in the early 1990s will use funding to create a headquarters, shellfish hatchery, a research and development center, shellfish farms, and a cannery and related infrastructure. The project, the release reads, will create 12 jobs, retain one, and feature a private investment of $1.68 million with $120,000 in tax credits.

SolaBlock Inc. in Pittsfield makes Solar Masonry Units, which is a photovoltaic cell embedded in a mason block to create solar energy for buildings, the release says. The company will create 17 new jobs and retain four employees with a $625,000 investment. Tax credits for $170,000 were also approved.

FastCAP Systems Corporation in Wakefield, the release reads, will continue to develop electrode processes to increase power and density and reducing costs in lithium-ion batteries. It will create 40 new full-time jobs, retain 53 others with a private $21.85 million investment and get tax credits of $106,700.

A project for Agilent Technologies Inc. in Chicopee was approved. The project will help the company expand its manufacturing footprint in the country and will create 40 new jobs and retain an additional 86 with a $33.25 million investment.

In Lowell, 330 Jackson Street LLC, an eight-story, 541-space parking garage, will be constructed, according to the release, and create six new jobs with an $18.9 million investment.

In the Vacant Storefront Districts, Brockton has applied for additional funding for the Ames Street District, which runs from North Main Street to the west and Canton Street to the east, features four storefronts that have been vacant for more than one year, the release reads.

Rural Texas was meant to get 10% of state bonds for water projects. It’s getting less than 1%.