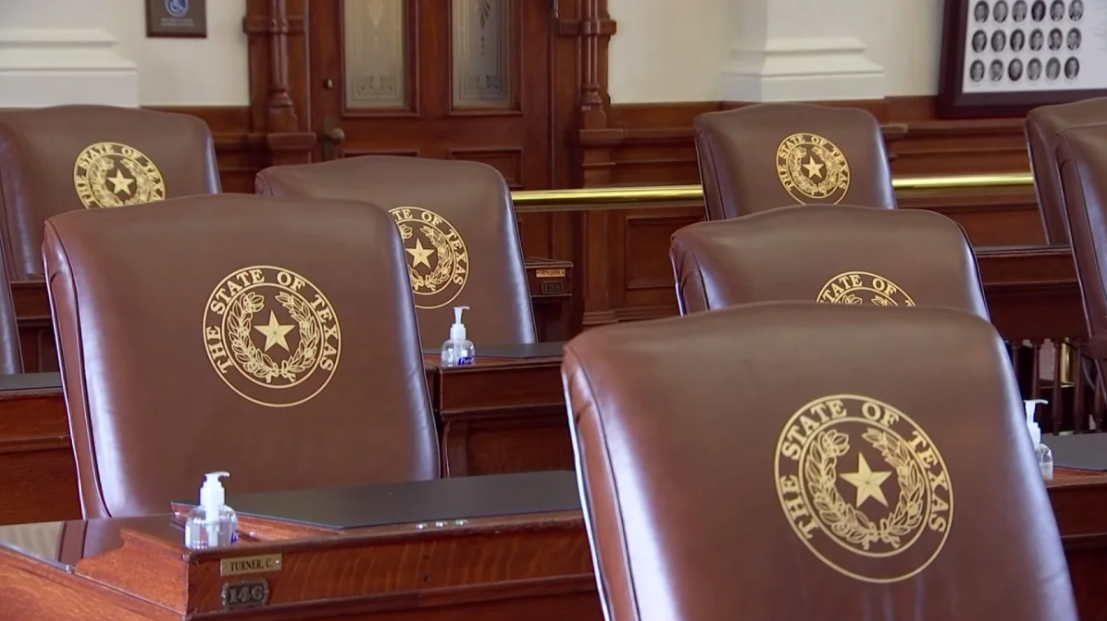 We don’t know yet who will be representing us in the Capitol, what positions or committee assignments they’ll hold, what their elections will have been like, or what sort of mood they and the state will be in. But we are getting the first peeks at what the Texas Legislature will be doing when it meets next year — a combination of serious work and Mickey Mouse politics.

House Speaker Dade Phelan and Lt. Gov. Dan Patrick have made their “interim assignments” — preparatory work for lawmakers during the break between the 2021 legislative sessions and what’s coming in 2023.

In Phelan’s list for the House, issued right after last month’s primaries, he said he wanted extra attention on criminal justice and health care — a signal of his priorities.

Patrick’s announcement this week included 84 things for senators to work on — including major issues and a lot of issues that overlap the House list. He led with a headline issue, directing the Senate to investigate a surge in thefts of catalytic converters from cars and trucks, suggesting that the proposal be named for a sheriff’s deputy killed by thieves in front of a grocery store.

Lawmakers are doing the work that turns into the first drafts of legislation and, for about 1 in 7 bills, into law — that is, unless they are cribbing from other states on matters large and small. The law derided by opponents as “Don’t say gay” — held up as a model by the lieutenant governor this week — comes from Florida, which is how Mickey Mouse found his way into one of Dan Patrick’s political emails.

There are other issues plucked from the headlines and the current political season: immigration, divesting Russian investments, eliminating or limiting tenure in state universities, state bans on teaching critical race theory, daylight saving time, regulation of school libraries and the books they offer, and weatherizing natural gas plants that fuel electric generators.

They’re already legislating, though they are not in session.

They are also politicking. Primary runoffs are next month, and the back-and-forth between the two major parties is also well underway. Candidates and elected officials are raising money, trying to get the attention of voters and donors with issues and positions that attract support and that make the opposition look bad. The speaker and the lieutenant governor are on the ballot this year, as are the people they work with in both chambers.

Patrick’s shot at Disney — complete with a despondent Mickey — was the lieutenant governor’s disapproval of that company’s opposition to the new Florida law. It’s a culture-war issue in this year’s elections — and will soon be an issue in the Texas Legislature, assuming Patrick wins another term.

The political battles and the subjects of those debates have consequences. Ideas that work in elections — even the bad apples and the crazy bananas — reappear as proposed bills when lawmakers gather in Austin.

It’s not all bad fruit. Serious work is hidden in these lists, and lawmakers aren’t waiting until next year to figure out what they want to do. If you wait until January to figure out what the Legislature is up to — to get to work on the things you want done and the things you want to stop —you’re too late. Lawmakers are starting now, and a lot of their deliberation will be behind them when they arrive in Austin.