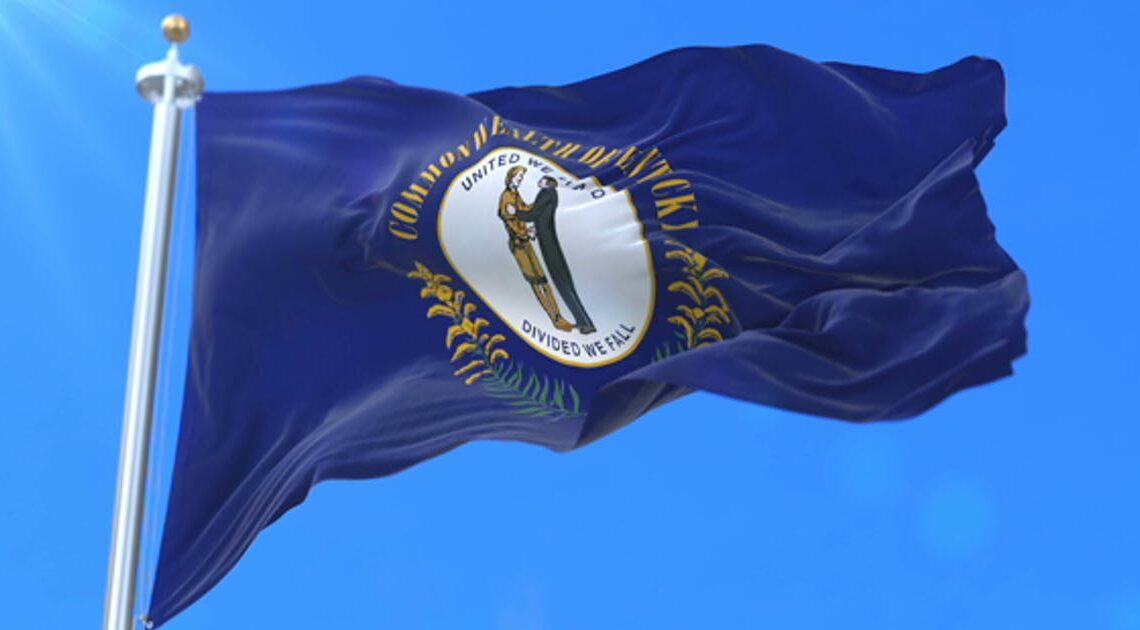 Roughly 350 new jobs are expected to come to Kentucky after a state panel approved incentives for three projects.

The largest project presented at the monthly Kentucky Economic Development Finance Authority (KEDFA) meeting Thursday was a $40.2 million proposed development by F&E Aircraft Maintenance. The company said it would build a 150,000-square-foot hangar to house Boeing 767 airplanes at the Cincinnati/Northern Kentucky International Airport.

F&E already employs 300 at the airport. The new hangar would add almost 250 jobs, including mechanics and technicians as well as administrative and management personnel. The new hangar is expected to open by the end of next year.

The 30-year-old company is “a terrific partner in which we share a vision to further develop needed infrastructure and services to support continued growth of cargo carriers at CVG,” said Candace McGraw, the CEO of the Boone County airport. “The airport’s current strategic plan outlines the transformational impact we can make for our region, and this project does just that through job creation and capacity building to grow and diversify cargo operations.”

KEDFA gave preliminary approval to F&E for up to $1.75 million in tax incentives based on the company hitting its investment goal and hiring at least 124 Kentuckians in the new full-time jobs over 10 years. The incentives also call for the jobs to pay an average hourly wage of $38.50.

The authority also approved $300,000 in incentives to allow the company to get sales and use taxes back on construction and development costs.

Bardstown Bourbon Co. said it plans to invest $28.7 million in a 15,000-square-foot addition to its distillery operations in Nelson County.

The project is expected to create 29 jobs in the central Kentucky community. KEDFA approved Bardstown Bourbon preliminarily for up to $750,000 in tax incentives if it meets its investment target and hires the workers – at an average wage of $38.08 an hour – over 10 years.

The company also received approval for up to $250,000 on sales and use taxes paid on construction and development costs.

“We are truly grateful for the support of these incentives in helping solidify Bardstown as the ‘Bourbon Capital of the World,’” Erwin said.

In Maysville, about 50 miles southeast of Cincinnati, G&J Pepsi-Cola Bottlers Inc. wants to spend $8.9 million on a 124,000-square-foot warehouse that will serve as the hub for 12 routes in Kentucky and southeastern Ohio. The plant, which is expected to handle 4.5 million cases of beverages annually, is expected to be fully operational by January.

The company is the largest family-owned Pepsi bottling franchise and employs 1,600 people at 13 plants in Kentucky and Ohio. That includes 371 workers at facilities in Lexington and Winchester.

The Maysville project is expected to create 73 jobs.

G&J received preliminary approval on up to $1.1 million in tax credits from KEDFA, provided it hits its investment goal and hires at least 45 Kentucky residents for the new full-time jobs.

The economic development project is likely to be well received in Mason County. The state’s Workforce and Education Cabinet released county unemployment totals for February before the KEDFA announcement.

In the five-county Buffalo Trace Area Development District where Mason is located, the rate for the month is 5.9%. That’s the fourth-highest in the state’s 15 ADDs.

“This commitment by G&J Pepsi-Cola Bottlers is an incredible example of a company continuing to believe in Kentucky’s workforce and ability to deliver their product to customers quickly and efficiently,” the governor said.