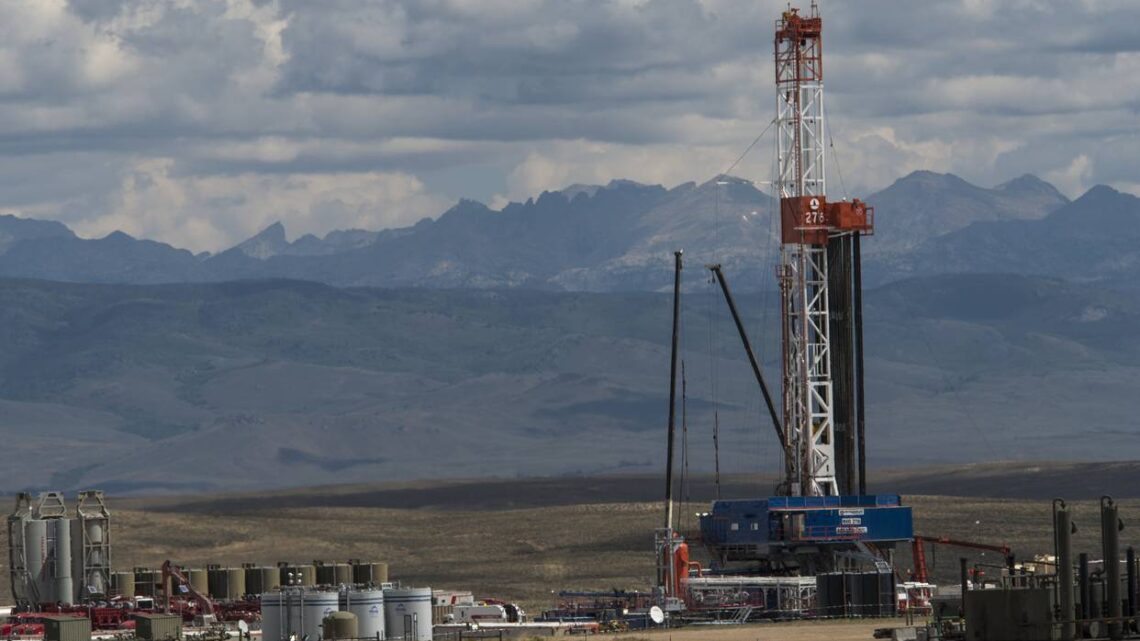 Biden’s energy policies could lead to ‘devastation’ for Wyoming

Wyoming’s oil and gas industry continues to warn of the economic costs as the Biden administration’s moratorium on federal land leases stretches on.

Most of Wyoming’s oil and gas production involves federal land as the federal government owns nearly half of the state.

“Wyoming is the number one producer of natural gas on federal lands and number two in oil,” Ryan McConnaughey, communications director for the Petroleum Association of Wyoming (PAW), told The Center Square. “Given this outsized role, Wyoming is heavily impacted by the administration’s decision.”

McConnaughey said the moratorium is causing increasing uncertainty for the industry because of the current administration’s obvious unfriendliness and active attempts to hinder development. The state has already missed out on revenues from lease bonuses after the cancellation of the first two quarters’ lease sales.

He adds this hostility could cause devastation for Wyoming.

“As companies plan for future operations, they must take into account the impacts of federal regulations on production in Wyoming,” McConnaughey said. “An increased regulatory burden could shift production to private and state lands in other regions across the country and even overseas.”

The potential devastation for the state would be felt heavily by schools and other services as state’s revenue drops, McConnaughey said. Also at risk are many of Wyoming’s jobs and communities that rely on the industry, he pointed out.

McConnaughey points out the moratorium has detrimental effects on more than just Wyoming’s economy.

“President Biden’s leasing moratorium does nothing to reduce the demand for oil or natural gas, or to reduce emissions of any kind,” McConnaughey said. “Instead, it will simply push production elsewhere to meet demand, including from countries that have much less stringent environmental oversight.”

Can’t face running? Have a hot bath or a sauna – research shows they offer some similar benefits