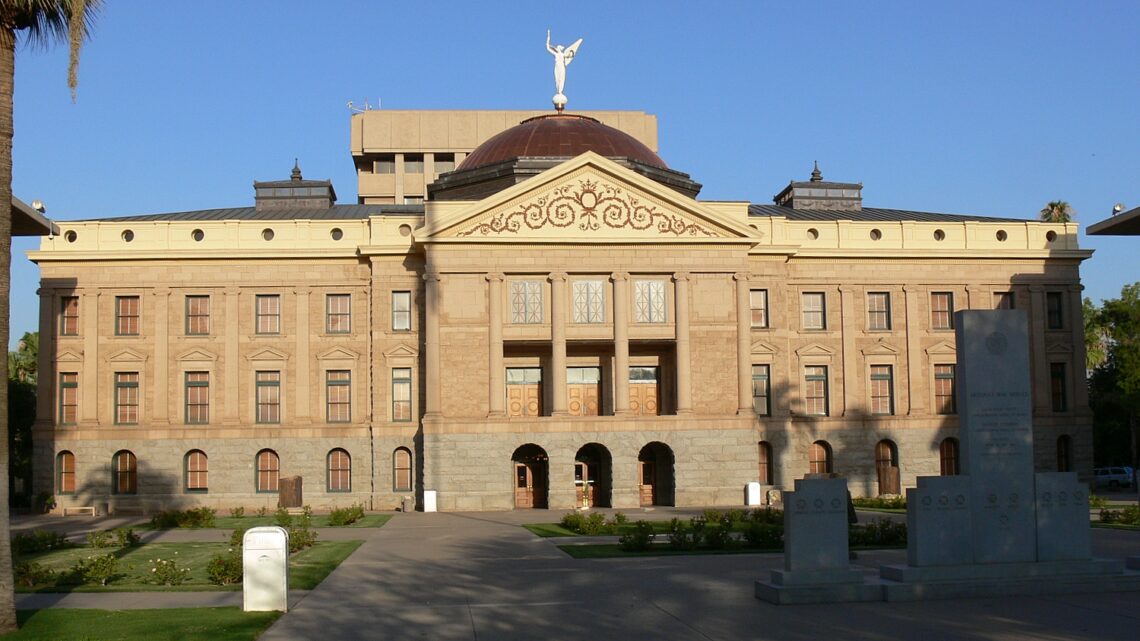 Arizonans believe a reduction in income tax will bolster the state’s economic growth, according to the poll. Sixty-six percent of surveyed voters said that they valued Arizonan families keeping their money. Sixty-six percent said small businesses should pay less in taxes in order to use their earnings for job creation and growth. Fifty-three percent of surveyed voters said that keeping Arizona competitive with nearby states such as Texas and Nevada without an income tax is a reason to reduce the current rate.

Arizona’s progressive income tax structure begins at 2.59%, increasing to a top marginal tax rate of 8%, one of the highest top-end rates in America.

AFP-AZ is working on a plan to lower Arizona’s personal income tax rate to 2.5%. This would apply to all taxpayers, with the exception of those in the highest bracket who would continue to pay their current marginal rate of 4.5%. AFP-AZ plans to execute the reduction through radio advertisements, digital outreach, and mail directing Arizonans to a webpage where they may contact their lawmakers on behalf of tax reform.

AFP-AZ State Director Stephen Shadegg said in a statement that Arizona’s quest to allow Arizonans to keep their earnings stands in contrast to the tax increase plans in Washington.

Legislative Republicans have crafted a budget for the coming fiscal year that scraps the state’s progressive income tax with the aforementioned flat 2.5% rate.

Shadegg said that Arizonans support the AFP-AZ “pro-growth” plan to establish Arizona as a competitive state and a tax-reform leader.

“We are connecting with Arizonans across the state to tell them about this plan and enable them to tell their legislators they need to act now,” Shadegg said. “We look forward to igniting Arizona’s economic recovery by making our tax system simpler, fairer, and flatter.”

Opponents warn that a flattening of the state’s income tax would mean local governments, who receive a percentage of state income tax revenue, stand to lose funds which could threaten local services.

“I am very concerned about all of the talk about substantial income tax cuts,” said Alan Maguire, an economist with the Arizona Finance Advisory Committee in April. “I have said this before and I believe there is a lot of momentary money in our revenues right now that will be gone in three or four years. In Arizona it is much much easier to cut taxes than to raise taxes.”

This article was originally posted on Arizonans favor a flat tax

Biden’s energy policies could lead to ‘devastation’ for Wyoming