Please ensure Javascript is enabled for purposes of website accessibilityBillings, Montana, among top 10 cities for economic recovery from pandemic – Capitol Hill Pulse Skip to the content 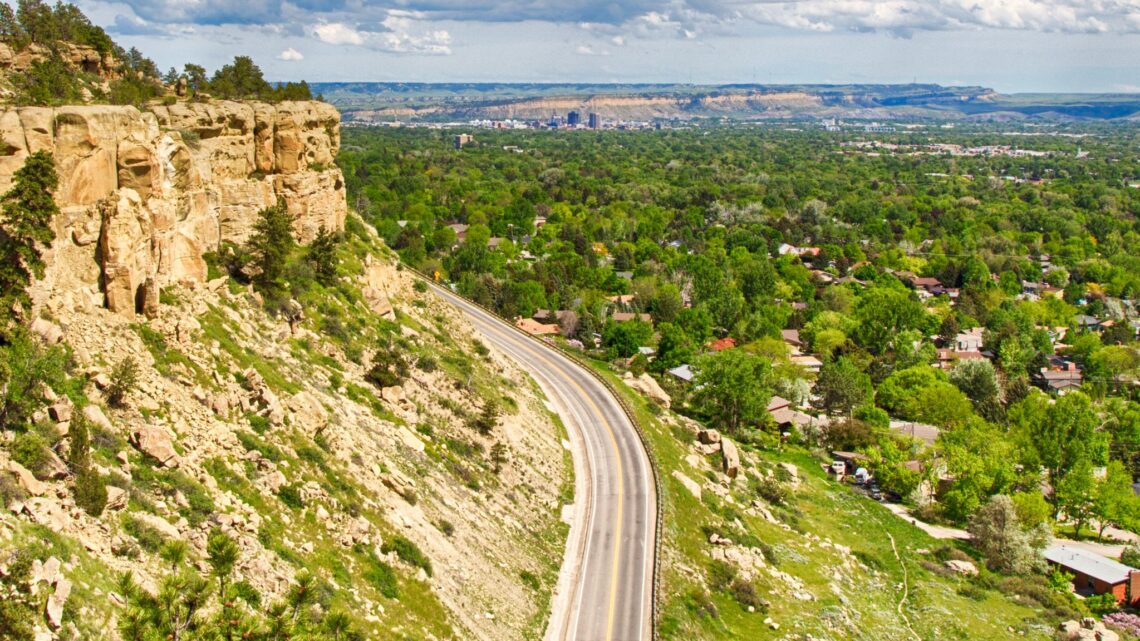 As the country continues to climb back from more than a year of an economic downward spiral during the COVID-19 pandemic, cities in states with Republican-led governors that imposed fewer restrictions are experiencing a faster and more robust comeback.

That includes Billings, Montana, which finished in the top 10.

A study by WalletHub ranked the top 180 cities in the country to determine where economic recovery is occurring.

The financial analytics firm used four key metrics to find out where workers have been the least and most impacted by the coronavirus pandemic. They looked at the change in each city’s unemployment rate for May, which is the last month available, then compared that to May 2019, January 2020 and May 2020.

The differences between the top and bottom 10 primarily come down to policy decisions.

The top 10 cities with the best post-pandemic unemployment rates are:

While the two Vermont towns had lower unemployment rates in May compared to the two New Hampshire cities, Manchester and Nashua scored better when all of the metrics were taken into account.

Comparing May 2019 to May of this year, for example, Manchester’s unemployment rate is 41.5% lower and nearly 50% lower compared to January of 2020.

South Burlington, meanwhile, while having the lowest unemployment in the country for May, saw its rate drop nearly 22% compared to May 2019 and 35% compared to January 2020.

The bottom 10 cities with the worst unemployment rates post-pandemic are:

Despite not having the highest unemployment rate in May, Hialeah ranked last due to the metrics. Its May unemployment is nearly 200% higher than May of 2019 and is 336% higher compared to January of 2020.

Some 26 states, also mostly led by Republican governors, have said they would opt out of the federal government’s $300 weekly unemployment benefit ahead of the Sept. 6 deadline, saying the additional money on top of state aid has been a disincentive for people to find work.

This article was originally posted on Billings, Montana, among top 10 cities for economic recovery from pandemic