Please ensure Javascript is enabled for purposes of website accessibilityNew Mexico ranked as worst state to live in U.S. – Capitol Hill Pulse Skip to the content 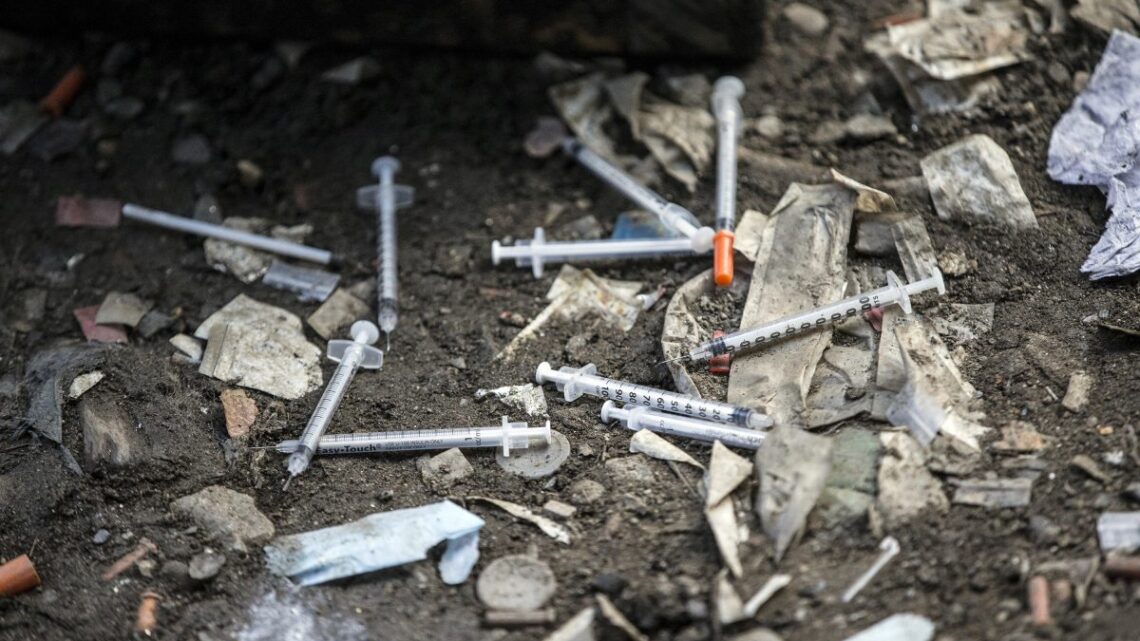 New Mexico ranked as the worst state to live in out of all 50 states in an analysis by the consumer finance website Wallethub.

The analysis used 52 metrics of livability to determine states’ ranks for 2021.

New Mexico came out at the very bottom, just below Alaska, while New Jersey took the top place.

The Land of Enchantment’s ranking is to due to its poor showing in a number of the metrics: it has the highest crime rates, third-highest poverty rates, lowest income growth and smallest population aged 25 and under who have achieved a high school diploma or further education, according to the analysis.

Out of 50, New Mexico also ranked 48th for its economy and a 47th for its education.

Paul Gessing, president of the free-market research institute the Rio Grande Foundation, points to the state’s political leaders and voters as the reason New Mexico finds itself at the bottom.

“It’s a problem that needs to be solved by our political class, but they aren’t doing it,” he told The Center Square.

He points to three areas the state needs to address: tax reform, education reform that offers more choice and accountability, and police and judicial system reform.

“If we address those, we will be going quickly in the right direction,” he said.

Gessing said that New Mexico’s gross receipts tax do “incalculable harm” to the state’s ability to attract entrepreneurs and small businesses, and said it needs reformed.

Migration data from the U.S. Census Bureau reinforces the Wallethub analysis, he added.

“When you look at New Mexico compared with our neighbors, people are voting with their feet,” Gessing said of the state’s outmigration.

Those moving into the state are mostly older people who don’t have to deal with school districts and high crime rates.

Gessing adds that the state’s high crime rates are driven by Albuquerque.

“Albuquerque drives the crime statistics because we have by far the biggest metro area and a very serious crime issue,” he said.

Santa Fe and other smaller cities’ crime rates are not as high. Gessing said the city needs to take a tougher stance on crime and actually enforce the laws already on the books.

“I sincerely hope the political leadership of Albuquerque – and we have a mayoral election this year – contemplates taking a more aggressive stance toward crime and working to improve that,” Gessing said. “We have a lot of challenges here, but there is no reason for the situation to be as bad as it is in the city of Albuquerque.”

This article was originally posted on New Mexico ranked as worst state to live in U.S.