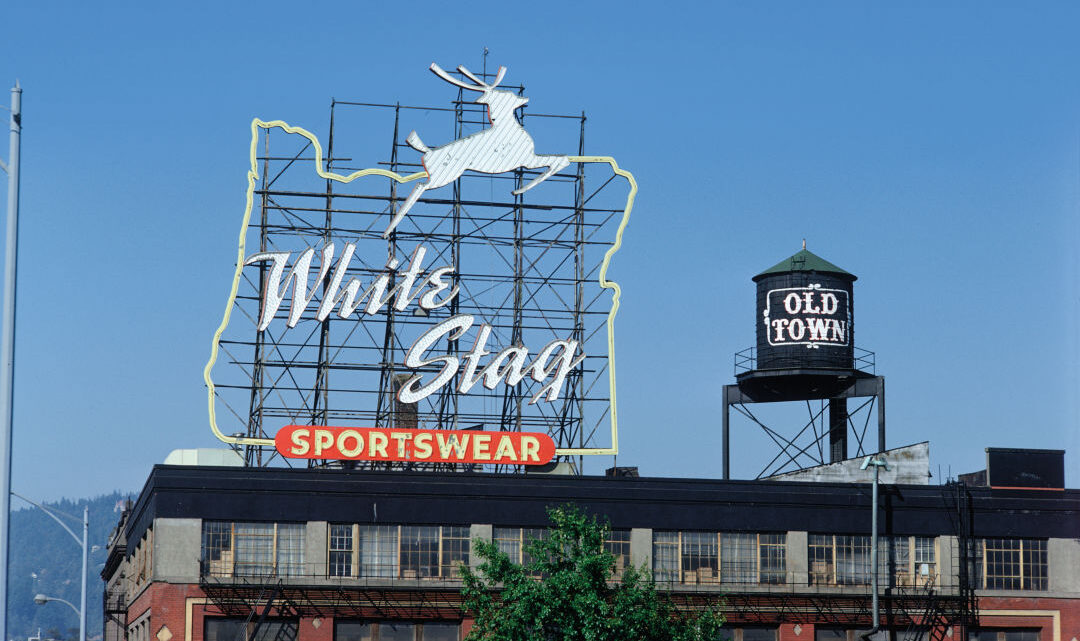 More than 100 deaths and thousands of emergency room visits are being blamed on the historic heatwave baking the Western U.S.

Washington state authorities have blamed 30 deaths on the heatwave. The state Department of Health (DOH) reported Thursday that emergency room visits related to heat-induced illnesses climbed to 1,792 between June 25 and July 1. About 21% of those visits required people to be admitted long-term to the hospital. June 28 saw 702 such emergency room visits alone, DOH officials reported.

Hospitalizations for heat-related illness in the state ranges from 25 to 113 people per year, half of whom are seniors ages 65 and older, they said.

June 28 was the hottest day under the heat dome for much of the Northwest this summer. Seattle, Portland, Oregon and other cities shattered their all-time heat records. It reached 108 degrees Fahrenheit in Seattle and 116 in Portland. In the eastern parts of the state, temperatures soared as high as 117 degrees.

In Oregon, that number is now 95 and counting, according to the state medical examiner. They include Sebastian Francisco Perez, a 38-year-old Guatemalan farmworker who collapsed while working at a St. Paul nursery north of Salem on June 26. The day saw temperatures rise to 104 degrees Fahrenheit. His death spurred calls for new labor rule in the Oregon Legislature.

The reasons behind the disparate death toll between the two states are unclear. Oregon and Washington are both home to two of the least air-conditioned cities in the nation.

The Multnomah County medical examiner reported on Sunday 64 deaths were located in the southeast Portland metro area. Thirty were due to hyperthermia, or death by excessive heat. Multnomah County’s Emergency Medical Services, which handles 911 calls, reported over 400 calls on June 26 related to 260 hospitalizations.

The number comes from interviews conducted by death investigators from the Multnomah County Medical Examiner Program with next of kin, funeral directors and knowledgable individuals.

The Oregonians who died over the weekend ranged from ages 44 to 97, with an average age of 68. They include 20 women and 39 men, numbers that may not reflect their gender identity, the county reports. Records regarding gender are incomplete.

Between 2017 and 2019, Oregon saw 12 deaths from hyperthermia statewide, according to Multnomah County Health officials.

“The County’s death investigators are working to understand where a decedent is from, where they died, with notes specific to the circumstances of each death,” said Multnomah County Health Officer Dr. Jennifer Vines. “This part of the work takes time to do right and is top priority for informing our prevention efforts for the rest of the summer and into the future.”

Multnomah County opened 13 cooling centers on June 25 and expanded capacity limits days before the state’s reopening on June 30. The move made room for up to 300 more people at the Oregon Convention Center, which remained open 24/7 through June 30. Most others closed around 5 to 6 p.m. In addition, the Oregon Health Authority suspended capacity limits on swimming pools, movie theaters and other venues to provide more people shelter from the heat.

Gov. Kate Brown said on CBS’s Face The Nation on Sunday the rising death toll is a preview of what could be in store for the Northwest.

“This is a harbinger of things to come,” Brown said. “And we have to continue with our preparedness work.”

This article was originally posted on Northwest heat blamed for more than 100 deaths, thousands of hospital calls