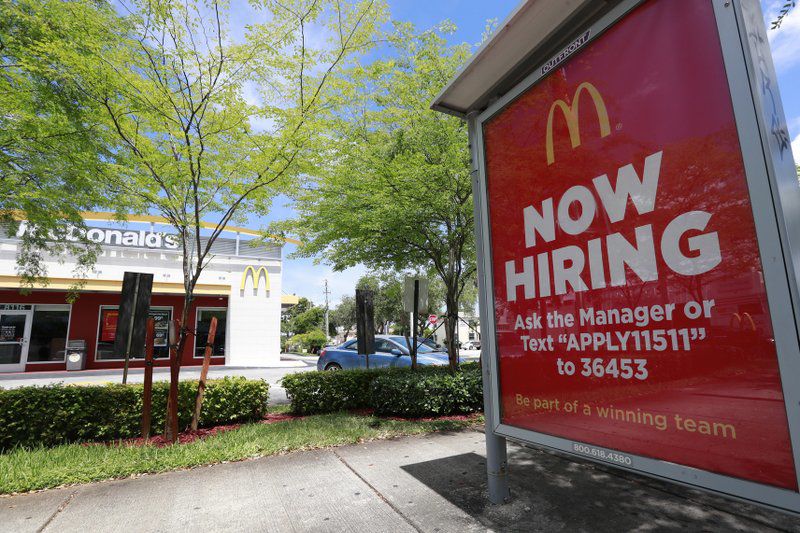 In the Golden State, an employment recovery from the deep plunge during the COVID-19 lockdown is continuing, though decelerating.

“Prior to the pandemic,” according to an EDD statement, “a 98,500-job increase in April 2016 was California’s single largest job gain on record since 1990. The state has exceeded this gain in six of the 14 months of the ongoing recovery as of June, including three times in 2021.”

The spread of the Delta variant on the rate of future job growth is unclear.

Government employment registered the second-fastest growing sector in June, adding 7,400 new hires, up 400 jobs during the 12 months ending in June 2021.

The construction sector lost 3,000 jobs in June, but has gained 27,300 new hires between June 2020 and June 2021. Job losses in building foundation and exterior contractors drove this June’s decline, according to the EDD.

“Under Su’s watch, countless Californians were left waiting for desperately needed benefits, while prison inmates raked in fraudulent unemployment insurance payments,” he said in a statement after Su’s Senate confirmation. “Problems continue to plague the state’s UI system to this day.

“Does that sound like the track record of someone who deserves a promotion? The status quo in California is indefensible, and with Su at the DOL it could soon be exported to the rest of the country.”