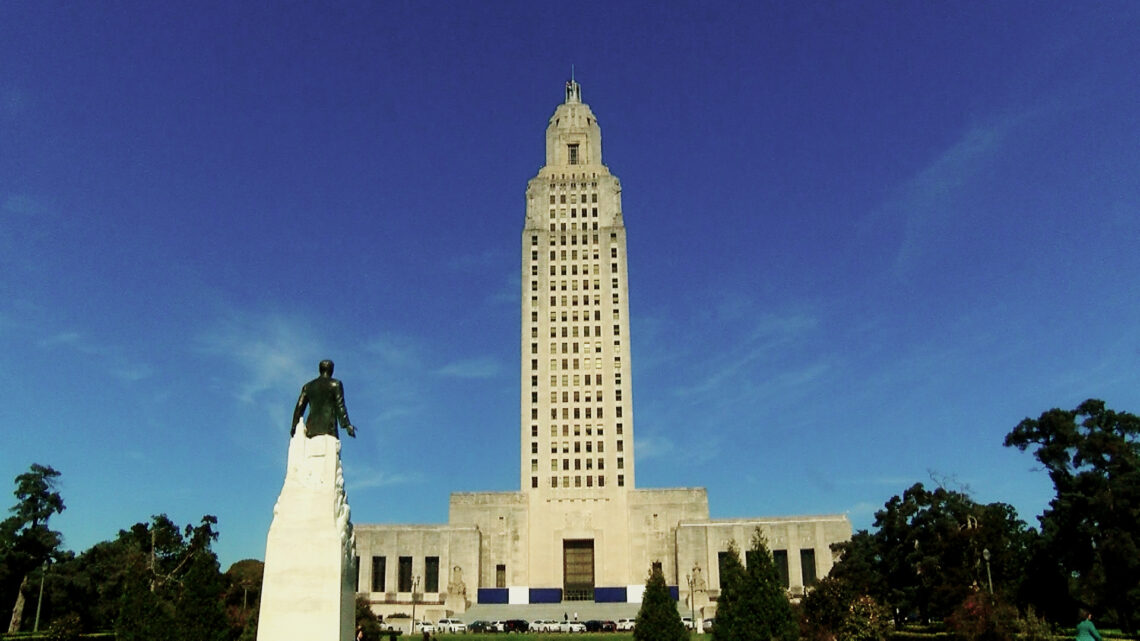 The rejected education transparency measure would have required large public school systems to publish revenue and spending data in the Louisiana Checkbook, a fiscal transparency website that allows residents to follow government finances and vendor contracts.

“Here, citizens will see a greater level of detail on how and where taxpayer dollars are being spent – down to the check level,” the website reads.

Schools with an annual enrollment of more than 2,500 students would have to provide budget, debt, employment, payroll and tax data to the Checkbook under the bill.

Edwards vetoed the measure earlier this month despite wide margins of legislative support; 27-10 in the Senate and 99-0 in the House.

Edwards questioned in his veto statement why small school systems were exempted, but his chief disagreement was the bill’s cost.

“The Louisiana Checkbook system has taken not only years to develop and bring state agencies online, but it has also taken millions and millions of state taxpayer dollars to accomplish,” Edwards said. “Our local school systems simply do not have the resources or technology to comply with this unfunded mandate.”

Proponents, such as bill sponsor Rep. Rick Edmonds, R-Baton Rouge, claim heightened transparency is needed because of record funding amounts flooding Louisiana’s public schools and much of it coming from federal COVID-19 relief.

Daniel Erspamer, CEO of the Pelican Institute, also weighed in.

“With schools across the state set to receive $3.9 billion in (state) dollars this year and an additional $4 billion in federal dollars, transparency has never been more important,” he said.

The legislation’s financial impact assessment could provide clarity should lawmakers consider HB38 for an override vote.

According to the Legislative Fiscal Office, state taxpayers would incur a total cost of $540,540 over five years, reaching nearly $310,000 in year one and decreasing to $32,120 by year five.

“The proposed legislation will also result in increased costs for local public school systems,” the assessment said, referring to one-time initial costs of $15,000 to $20,000 for programming and $500 for annual maintenance.

Fifty out of 69 city and parish school systems and one virtual charter school system would have to comply according to the Department of Education’s 2021 enrollment data, making implementation costs $765,000 statewide and $25,500 for annual upkeep.

The would-be law also would take a minimum of one year to complete, providing school districts submit required fiscal information in a timely manner.

“Actual costs will vary by district and will depend on the format in which data is provided to the state … and the school systems’ contracts with financial software vendors,” analysts said. “School districts will also be responsible for paying costs to the Louisiana Legislative Auditor for periodic compliance reviews.”

Edwards has yet to release a press statement about this week’s override session. A request for comment was not answered.

The session will commence Tuesday and last no longer than five days. To successfully override a gubernatorial veto, legislators must reach two-thirds majorities in each chamber.

Maine’s unemployment rate flat from May to June