Please ensure Javascript is enabled for purposes of website accessibilityColoradans received over $6 billion in third round of economic impact payments, feds say – Capitol Hill Pulse Skip to the content 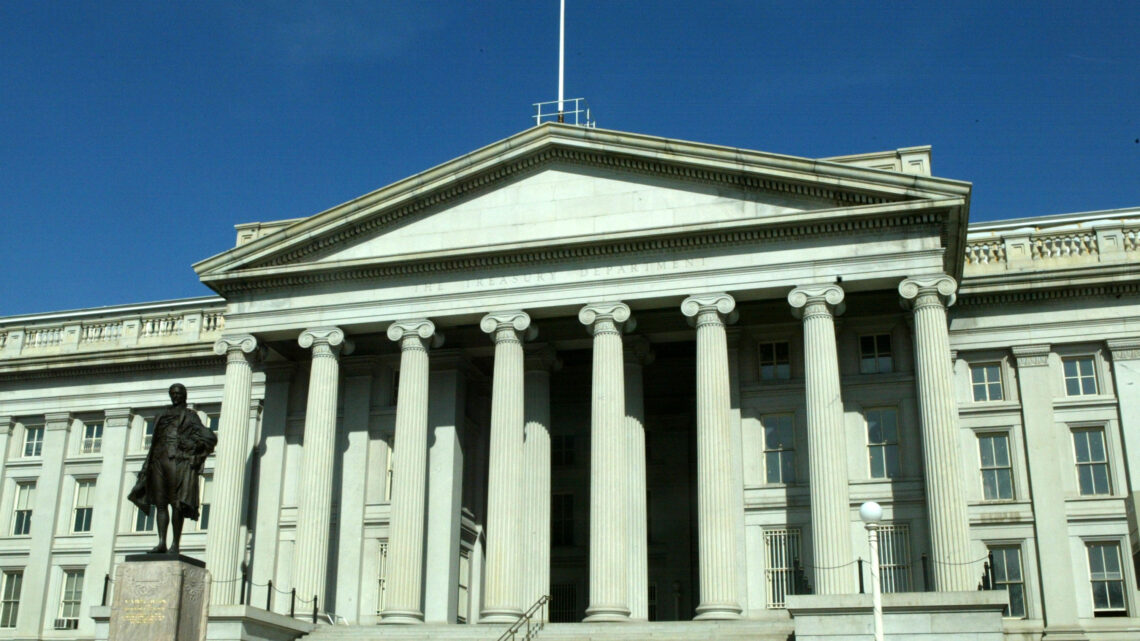 Coloradans received over $6 billion in third round of economic impact payments, feds say

Coloradans received over $6 billion in the third round of economic impact payments, federal data shows.

The total represents a nearly $2.3 billion increase from the first round of payments. According to data from the Treasury Department and the Internal Revenue Service, over 2.7 million payments were made in the state. Of that total, over 2 million were filed by individuals without qualifying dependents.

Individuals with qualifying dependents filed over 676,000 claims, and received an average payment of over $2,400, the data shows.

Payments were distributed to single-earners making $75,000 per year or less, or married households making less than $150,000. Qualified dependents include kids, college students, and seniors.

Through early June, the Treasury Department made over 163 million payments to over 138 million households, the data shows. That amounts to over $390 billion in total stimulus payments.

According to the Treasury Department, 90 million payments were issued within the first week of Congress passing the American Rescue Plan.

Across the country, families with qualifying dependents saw a significant increase in stimulus funding compared to the first two rounds. The Treasury Department said these families received a total of $108 billion during the third round, an increase of almost $78 billion from the first round.

This article was originally posted on Coloradans received over $6 billion in third round of economic impact payments, feds say

8 Reasons Why Sleep Is Vital