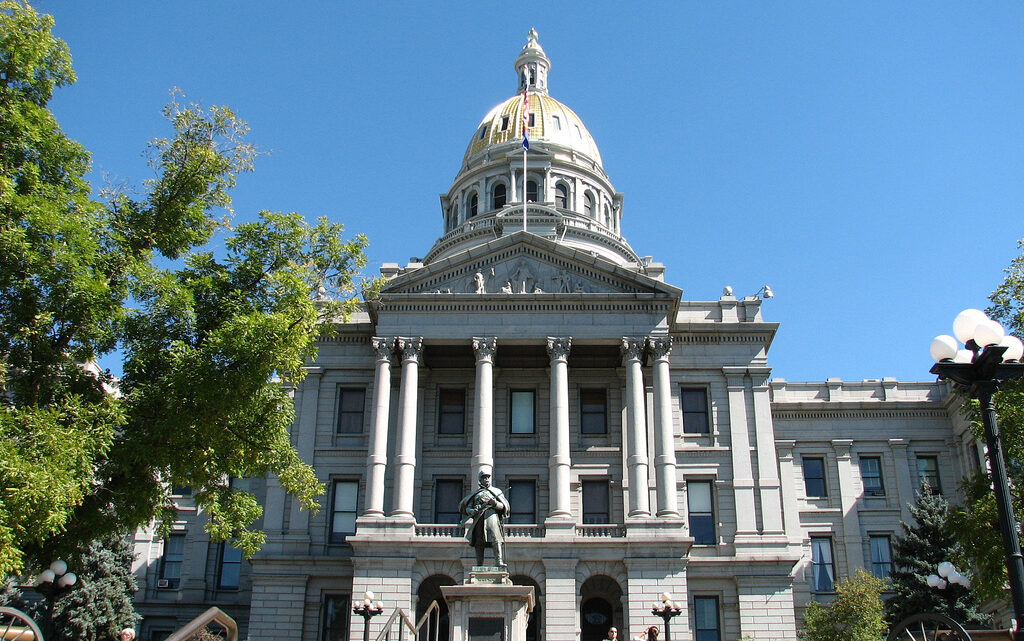 Colorado’s economy continues to recover but faces some “headwinds” due to the COVID-19 delta variant and continuing supply chain issues, according to a pair of state forecasts released on Tuesday.

The Office of State Planning and Budgeting (OSPB), which is part of Gov. Jared Polis’ office, notes some gains in the labor market and revenue projections in its September forecast.

“This upward revision is due to high revenue collections in recent months across all revenue streams as well as strong economic expectations going forward,” OSPB said.

The forecast says that while Colorado’s 5.9% unemployment rate is above the national rate (5.2%), the state has a higher labor force participation rate (68.3%), “which is a positive sign for Colorado’s near-term economic outlook.”

“Today’s strong forecast shows Colorado is roaring back,” the governor said in a statement. “We are seeing a strong recovery in 2021 as more Coloradans get vaccinated and return to work but our economic success is tied to our public health so we continue to encourage Coloradans to get vaccinated to protect themselves, our economy, and jobs.”

The Legislative Council Staff (LCS), a nonpartisan arm of the General Assembly, also released its September forecast, which says while the state is seeing a “continued recovery,” that “rather than the hoped-for strong and steady recovery, economic activity, like the trajectory of the virus itself, has instead been choppy and uneven.”

“Many households and businesses are still bearing the brunt of lingering distress, while others have emerged unscathed or even better off,” the LCS forecast added.

While more than 78% of jobs lost during the COVID-19 pandemic have been recovered, LCS said job recovery “stumbled” in August due to the delta variant. The forecast also noted persistent supply chain issues and government stimulus winding down as risks to its forecast.

Despite the risks to the forecast, taxpayers could see refunds in each of the coming years, according to LCS.

The state’s revenue subject to the Taxpayer’s Bill of Rights (TABOR) is expected to surpass the Referendum C cap in each of the next three fiscal years, “creating a state obligation for TABOR refunds to taxpayers” in each fiscal year.

U.S. Customs and Border Protection’s closure of Del Rio bridge disrupts businesses and jobs on Texas side of the U.S.-Mexico border