Please ensure Javascript is enabled for purposes of website accessibilityFed hopes for ‘soft landing’ for the US economy, but history suggests it won’t be able to prevent a recession – Capitol Hill Pulse Skip to the content 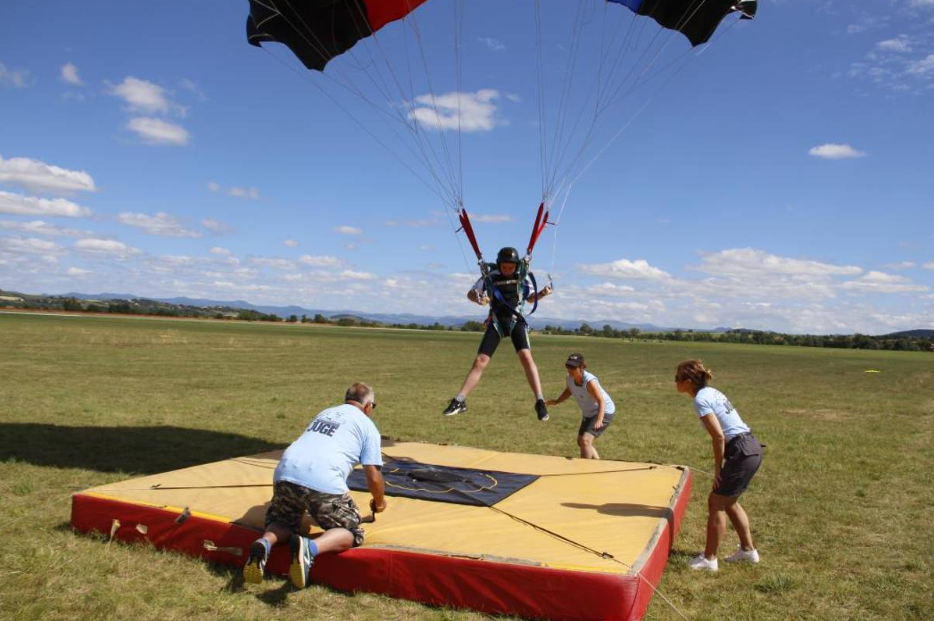 Fed hopes for ‘soft landing’ for the US economy, but history suggests it won’t be able to prevent a recession

The Federal Reserve will likely soon learn what gymnasts already know: sticking a landing is hard.

With inflation surging to a new 40-year high and continuing to accelerate, the Fed is expected to lift interest rates by a half-percentage point at the end of its next meeting on May 4, 2022. It will be the second of seven planned rate hikes in 2022 – following a quarter-point increase in March – as the Fed tries to cool consumer demand and slow rising prices.

By raising interest rates, the central bank is hoping to achieve a proverbial “soft landing” for the U.S. economy, in which it’s able to tame rapid inflation without causing unemployment to rise or triggering a recession. The Fed and professional forecasters project that inflation will recede to below 3% and unemployment will remain under 4% in 2023.

Our recent research, however, suggests that engineering a soft landing is highly improbable and that there is a significant likelihood of a recession in the not too distant future.

That’s because high inflation and low unemployment are both strong predictors of future recessions. In fact, since the 1950s, every time inflation has exceeded 4% and unemployment has been below 5%, the U.S. economy has gone into a recession within two years.

Today, inflation is at 8.5% and unemployment is at 3.6% – suggesting a recession will be very hard to avert.

Inflation is fundamentally caused by too much money chasing too few goods.

In the short run, the supply of goods in the economy is more or less fixed – there is nothing that fiscal or monetary policy can do to change it – so the job of the Fed is to manage total demand in the economy so that it balances with the available supply.

When demand runs too far ahead of supply, the economy begins to overheat, and prices rise sharply. In our assessment, measures of overheating – such as strong demand growth, diminishing inventories and rising wages – began to show in the economy throughout 2021. But a new operating framework that the Fed adopted in August 2020 prevented the Fed from taking action until sustained inflation was already apparent.

As a result, the Fed is way behind the curve today in responding to an overheating economy.

Sticking a soft landing is hard

To bring down surging inflation, the Fed will now try to raise interest rates to curb consumer demand.

The resulting increase in borrowing costs can help slow economic activity by discouraging consumers and businesses from making new investments. But it would come at the risk of causing major economic disruptions and pushing the economy into a recession. This is the soft landing: Interest rates rise and demand falls enough to lower inflation, but the economy keeps growing.

The history of engineering soft landings is not encouraging, however. We found that every time the Fed has hit the brakes hard enough to bring down inflation in a meaningful way, the economy has gone into recession.

While some have argued that there have been several examples of soft landings over the last 60 years, including in 1965, 1984 and 1994, we show in our analysis that these periods had little resemblance to the current moment.

In all three episodes, the Fed was operating in an economy with significantly higher unemployment, lower inflation and lower wage growth. In these historical examples, the Fed also raised interest rates well above the inflation rate – unlike today, where inflation is at 8.5% and interest rates are projected to remain below 3% through 2023 – and explicitly acted early to preempt inflation from spiraling, rather than waiting for inflation to already be excessive.

Why is the labor market relevant for inflation?

One reason the Fed’s challenge is particularly difficult today is that the labor market is unprecedentedly tight, meaning the demand for workers is far outpacing the available supply of them. A tight labor market implies that companies need to raise wages to attract new workers.

Usually, the unemployment rate is used as an indicator for labor market tightness. Unemployment is very low today, and the Fed expects it to go even lower. But our research shows that the pressure to raise wages is even higher than indicated by the unemployment rate. The number of job openings are at all an all-time high, and workers are quitting at record rates – both of which are significant for driving up wages.

In a sense, wages are the ultimate measure of core inflation – more than two-thirds of business costs go back to labor – so rising wages put significant upward pressure on inflation. Wage growth today is running at a historic rate of 6.6% and accelerating.

With wages rising so fast, there is little basis for optimism that inflation can slow to the 2% range targeted by the Fed. Our analysis shows that current wage growth implies sustained inflation above 5%, and that historically wage growth does not slow without significant increases in unemployment and a recession.

The odds of recession

The U.S. economy today is facing additional inflationary pressures from higher grain and energy prices due to the Ukraine war and more supply-chain disruptions as COVID-19 forces new lockdowns in China. These factors threaten to exacerbate inflation even more over the coming year.

In our assessment, the inflation problem facing the Fed today is substantial and unlikely to be resolved without a significant economic slowdown. Overall, the combination of an overheating economy, surging wages, policy delay by the Fed and recent supply shocks means that a recession in the next couple of years is certainly more likely than not.

This article was originally posted on Fed hopes for ‘soft landing’ for the US economy, but history suggests it won’t be able to prevent a recession

Why some health-care practitioners are prescribing food to their patients