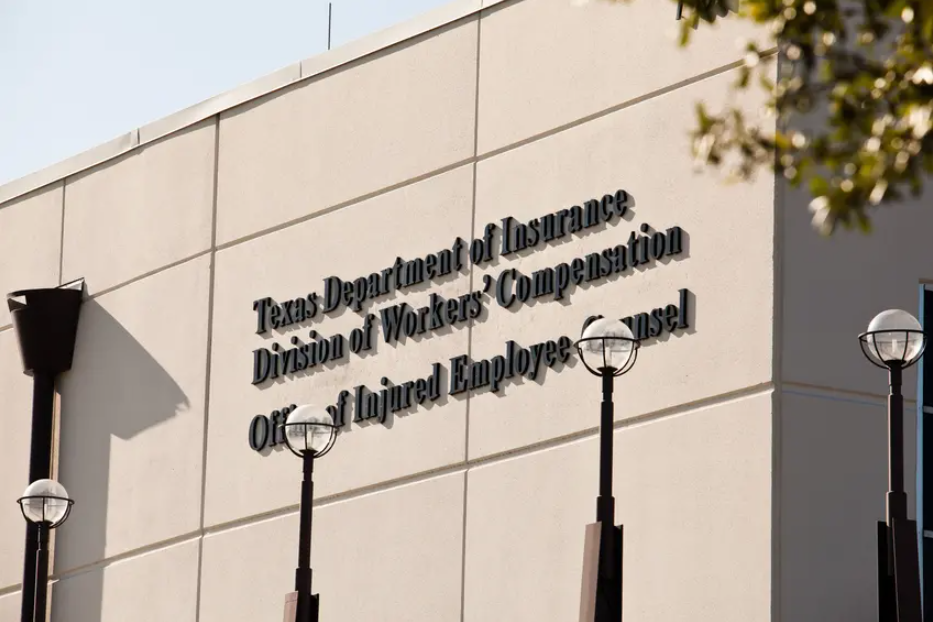 A massive security breach at the Texas Department of Insurance leaked the personal information of almost 2 million Texans for nearly three years, according to a state audit released last week.

The department said the personal information of 1.8 million workers who have filed compensation claims — including Social Security numbers, addresses, dates of birth, phone numbers and information about workers’ injuries — was accessible online to members of the public from March 2019 to January 2022.

The department did not publicly acknowledge the security issue until the state auditor’s office conducted a review in March. On March 24, the Department of Insurance sent out a notice acknowledging it became aware of the issue in January.

The state’s insurance department said it would provide 12 months of free credit monitoring and identity protection services to individuals whose data was breached.

This article was originally posted on Data breach at Department of Insurance exposed personal information of 1.8 million Texans, audit says

Fed hopes for ‘soft landing’ for the US economy, but history suggests it won’t be able to prevent a recession