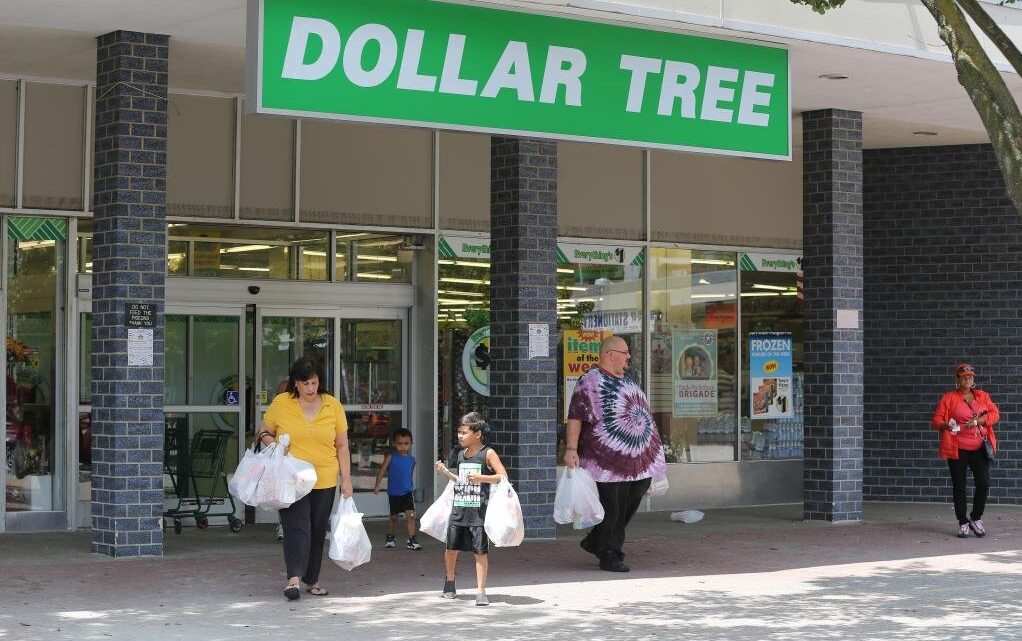 The majority of Americans feel they cannot keep up with the cost of living as inflation and the price of goods continue to rise, according to new polling data.

The poll comes amid soaring inflation and gas prices. U.S. gasoline prices hit another record high Monday, with Americans paying $4.48 per gallon average for a gallon of regular gasoline.

Gas prices have risen about 40 cents in the past month alone. The average price per gallon was $3.04 a year ago, a $1.44 increase.

“The Consumer Price Index for All Urban Consumers (CPI-U) increased 0.3 percent in April on a seasonally adjusted basis after rising 1.2 percent in March…” the Bureau of Labor Statistics says. “Over the last 12 months, the all items index increased 8.3 percent before seasonal adjustment.”

Biden has defended his work on the economy, pointing to the jobs recovered since the pandemic. Republicans, though, point to inflation and problems with the labor market.

“As Americans face record high prices at the pump, President Biden is continuing his war on American energy by canceling oil and gas leases in Alaska and the Gulf of Mexico,” said Rep. Kevin Brady, R-Texas. “Working families are already suffering from Biden’s inflation crisis and harmful policies.”