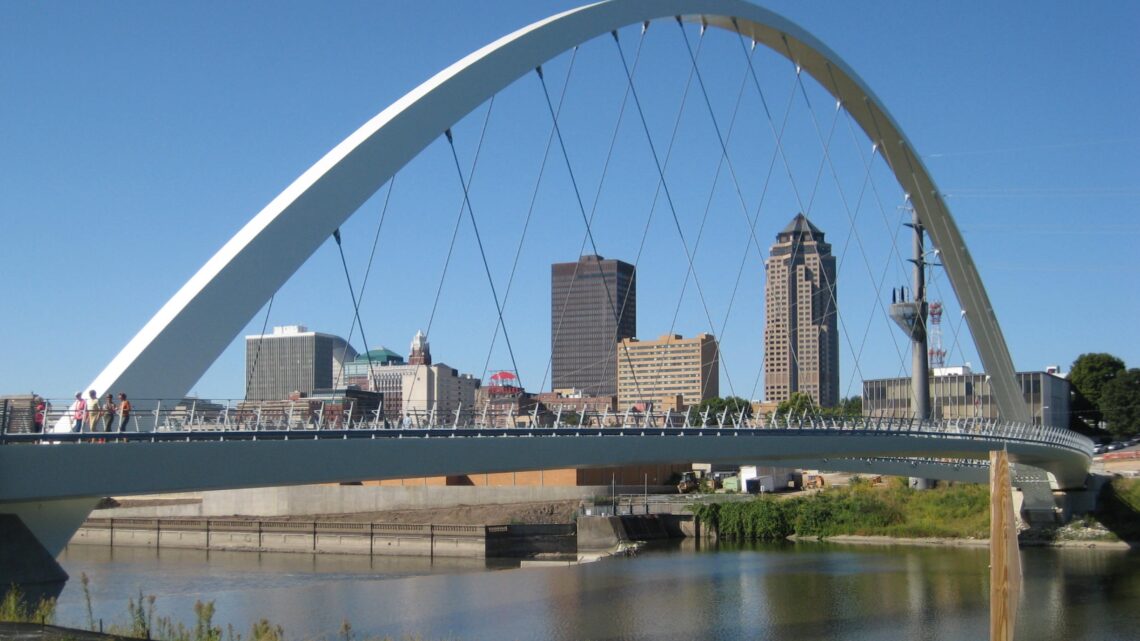 The Iowa Economic Development Authority board announced July 16 its latest round of loans and tax benefits for capital investments in the state through the High Quality Jobs program.

The agency awarded a $2.25 million forgivable loan and tax benefits to Elanco US Inc., a global animal health company in Fort Dodge, and $1 million in direct financial assistance and tax benefits to Weiler Inc., an asphalt paving equipment manufacturer, in Knoxville. Elanco plans to invest in machinery, equipment, research and development. Weiler plans “to improve existing infrastructure” and “increase its current footprint with the construction of a plate processing facility, which is currently outsourced.” Combined, the two projects would create 127 jobs, the agency said in the news release.

The agency also awarded $125,000 in forgivable loan and tax benefits to ALMACO to increase its precision agriculture machinery manufacturing resources and serving team, creating 60 jobs, it said. Vermeer Corporation, an agricultural and industrial equipment manufacturer, received tax benefits to support the creation of 75 jobs that qualify. The company plans to construct a new parts distribution facility on its campus in Pella and repurpose a facility for product and field training. Pella Corporation, a windows and doors manufacturer, received a $200,000 forgivable loan to create 120 jobs.

The Technology Commercialization Committee recommended the board award the funds.

The Center for Economic Accountability President John Mozena told The Center Square in an email that taxpayers bear the costs of the funds and that “virtually all” of the grants are wasteful “because they rarely change what a company was going to do anyway.”

“There’s simply no evidence either from research or from real-world experience that these deals are anything but useless and expensive corporate welfare that impose huge costs on communities,” Mozena said. “As researchers at the University of Iowa wrote a few years ago in the Journal of the American Planning Association, ‘the best case is that incentives work about 10% of the time, and are simply a waste of money the other 90%.’ Unfortunately, as one of the authors once said to me, we have no way of knowing ahead of time what the good 10% might be.”

Companies will make decisions on their location and hiring based on other factors, he said.

“[Companies] care about things like where their customers and competitors are, how much the land costs, how much red tape there is to do business someplace, what the labor and environmental laws look like, things like that,” Mozena said. “Those truly important issues are almost never balanced finely enough for a state tax break to tip the balance one way or another.”

Awarding job-creation grants in an economy where companies are struggling to find workers to fill open positions “seems especially tone-deaf” and puts other companies at “an artificial advantage,” he said.

Politics is often involved, he added.

“Politicians love to show up at groundbreaking ceremonies and ribbon cutting ceremonies for subsidized projects to take credit for what the company has done,” Mozena said. “What they should be doing is showing up to apologize for there being higher taxes on everybody else and less money in the state budget at the end of the day to provide the kind of basic public services that every Iowan depends on.”