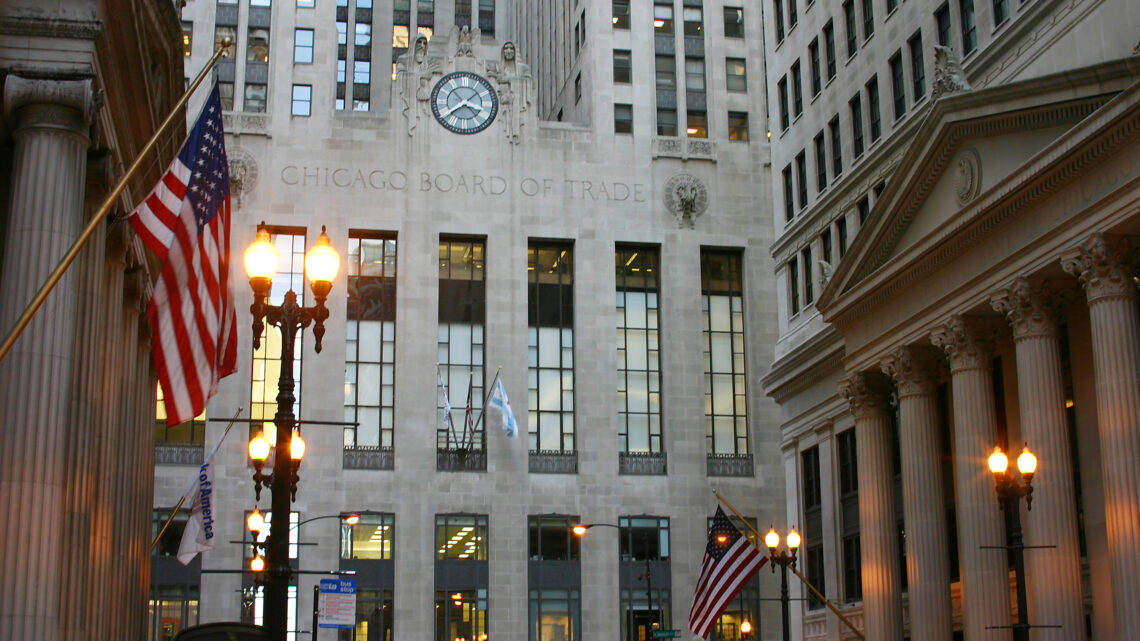 An Illinois economist said lawmakers in Springfield could take action to help the state’s economy rebound from the COVID-19 pandemic.

Job seekers in Illinois find work at a slower pace than in other Midwestern states, and some Illinoisans have given up on the job search. Among Illinoisans who were looking for work in June, 23% of them quit looking for work by the end of July, according to a Monthly Current Population Survey.

Despite the increase in July, Illinois payrolls are still missing 43% of the jobs lost at the beginning of the pandemic, contributing the state’s high unemployment rate.

Orphe Divounguy, chief economist for the Illinois Policy Institute, said there was one legislative move that will be a drag on the state’s economy.

“The governor raising business taxes in his latest budget, which is not going to help the recovery,” Divounguy said.

Divounguy said there were warnings of a lack of skilled labor before the pandemic, and now many of the people returning to the workforce will lack the skills needed to compete in a post-COVID digital economy.

“You had somewhat of skill shortage and this was exacerbated by the pandemic, so the people who have been out of the labor force they don’t have the skill set,” Divounguy said. “We’ve seen a rapid advancement, or a technological shift.”

Divounguy believes a persistent problem with Illinois’ economy is that more than 27% of the state’s budget is earmarked for public employee pensions.

“We have this tension between the rising pension costs and services and investment that actually would help most Illinoisans, especially those at the bottom of the income distribution, and help boost our economy,” Divounguy said.